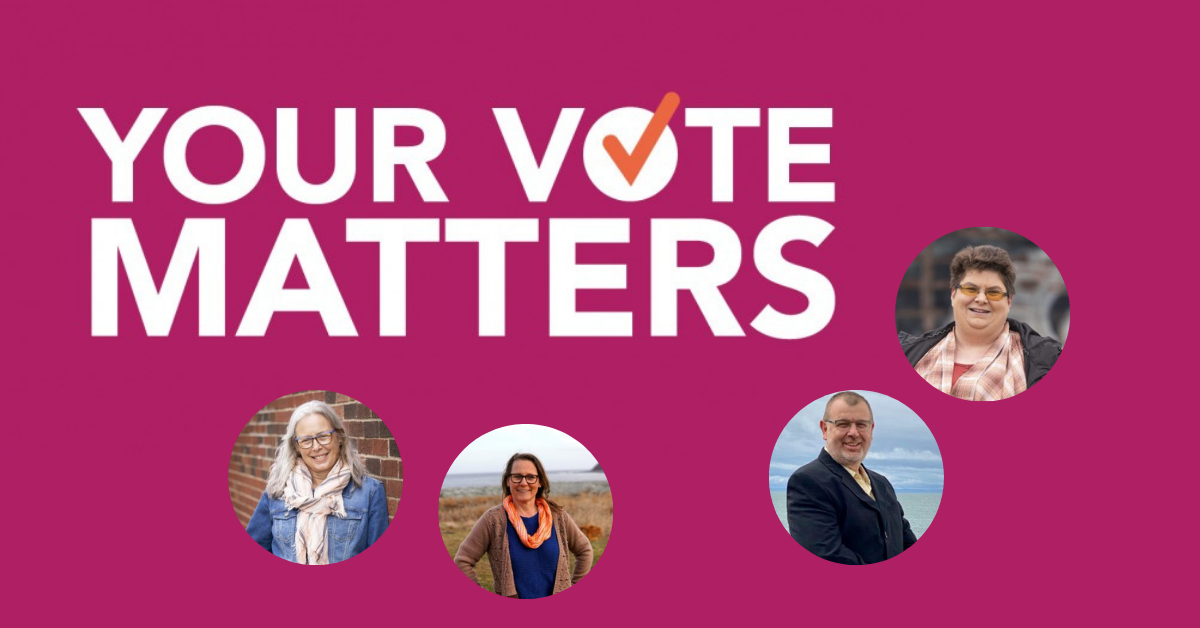 If we work together, we can elect a government that will put the priorities of everyday people at the centre of their decision-making. As the second largest union in Nova Scotia with 19,000 CUPE members across the province, our actions as a union can make a difference on election day.

There is only one party that stands with workers – the NDP. Please consider voting for one of these labour-friendly candidates. 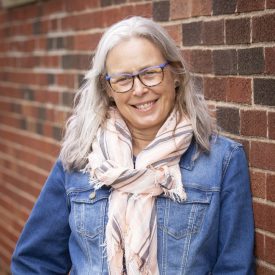 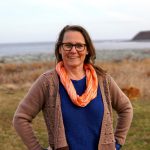 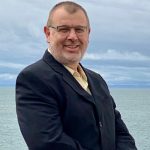 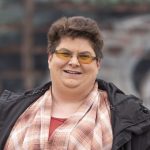 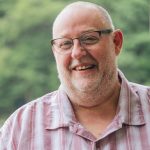