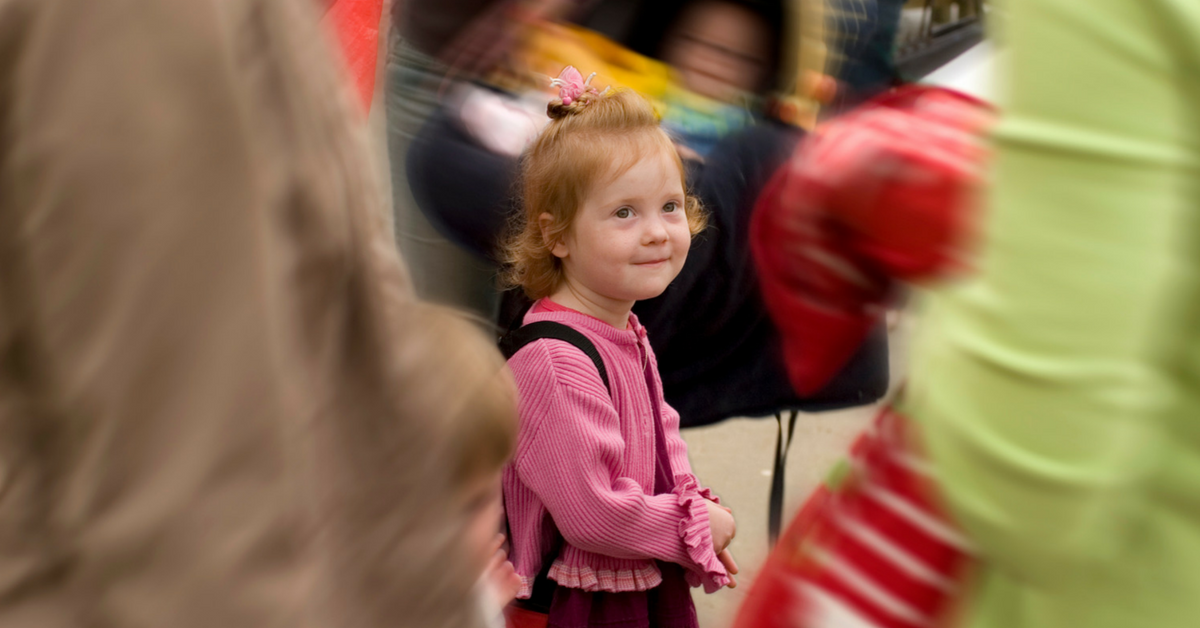 CUPE representatives are asking the McNeil Government to hit pause on the pre-primary program announced July 18 by Minister Zach Churchill, and begin consultations with parents and the people who do the work – early childhood educators (ECEs), directors of non-profit centres and other stakeholders.

“We’re asking the Premier and the Minister of Education to prevent another foreseeable failure,” says Margot Nickerson, an early childhood educator and president of CUPE 4745. “Serious mistakes, with serious consequences, are being made.”

“The announcement leaves many more questions than answers,” says CUPE Child Care Coordinator Naomi Stewart. “It’s hard to believe this program will succeed, when the Department cannot offer a basic analysis to show the availability of qualified ECEs in the province needed to fill these new positions.”

In 2016 the Department of Education and Early Childhood Development released a plan Affordable, Quality Child Care: A Great Place to Grow! that included action items and a “wage floor” increase for early childhood educators that rises with the level of training as a way to help with the recruitment and retention of ECE’s in the Child Care Centres within the province.

This sector has been plagued by high staff turnover and low staffing levels due to inferior wages and working conditions,” says CUPE Nova Scotia President Nan McFadgen. “The situation will only become worse, as ECEs with a degree leave child care centres to work in the new school board provided classrooms where, presumably, they’ll receive better wages, benefits and a pension – something many early childhood educators in the province don’t currently have.”

“The Minister is rushing this program through, without adequate planning. Solving one problem, in this way, will only create more problems,” says Nickerson.

CUPE represents early childhood educators in six centres in Halifax and in Bridgewater.