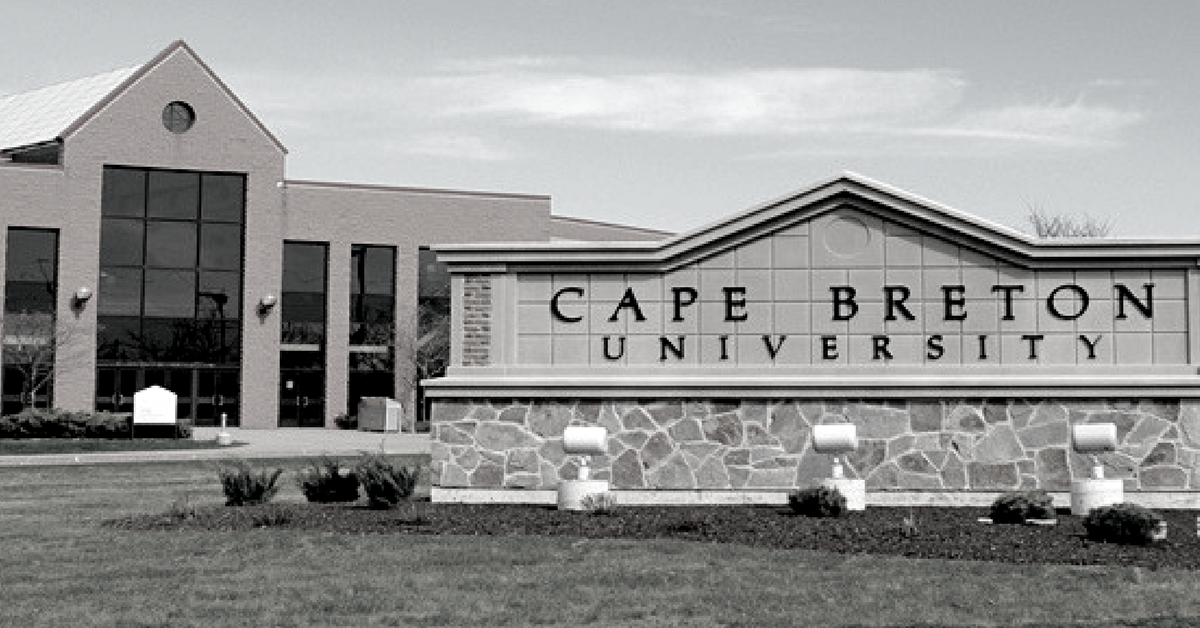 Support staff at Cape Breton University, members of Canadian Union of Public Employees (CUPE) Local 3131, are pleased to announce that the union reached a tentative agreement with their employer on Thursday, February 22, 2018.

CUPE National Representative Kathy MacLeod confirmed that the deal was reached with the assistance of a conciliation officer supplied by the Nova Scotia Department of Labour and Advanced Education.

No further details will be released until the agreement is presented to the members of CUPE 3131.

“I would like to thank our bargaining team and union representatives for their commitment and hard work. I would also like to thank our membership for their support throughout this process,” CUPE 3131 President Darren MacKinnon. “We will now submit the tentative agreement to members for ratification.”