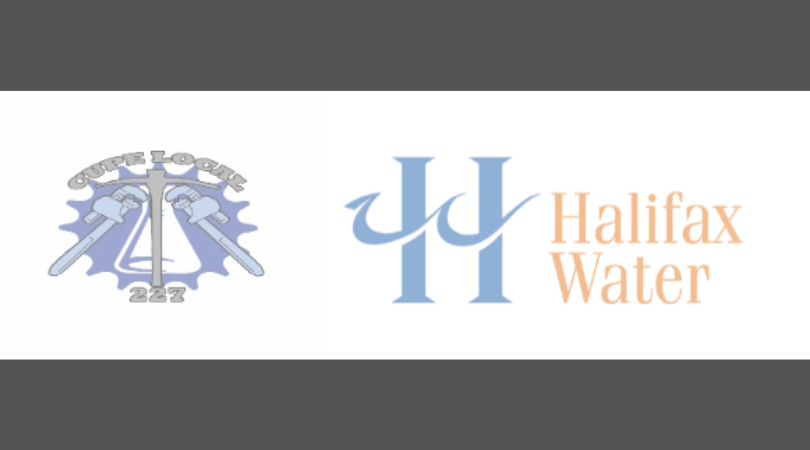 The agreement still needs to be ratified by CUPE Local 227 members and approved by the Halifax Water Board.

Halifax Water General Manager Carl Yates said, “This tentative agreement is great news for our customers and our valued employees. CUPE Local 227 members and the utility are now better able to plan for the future.”