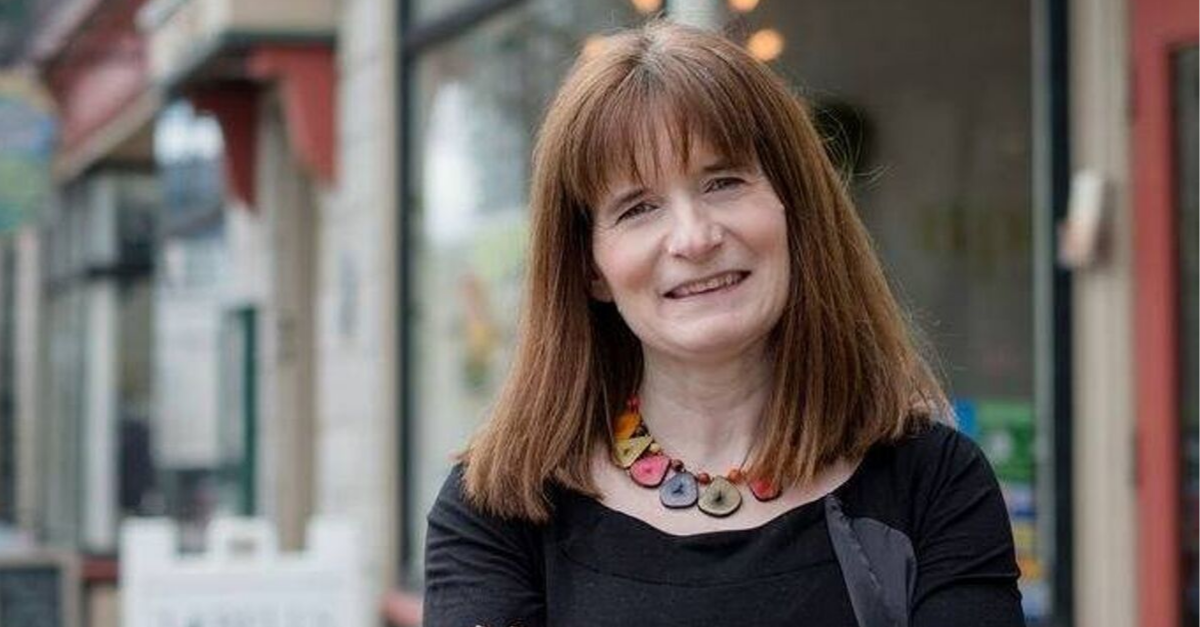 “Christine Saulnier doesn’t just talk the talk. She walks the walk and we are proud to endorse her as the candidate for Halifax in the upcoming federal election,” says CUPE Nova Scotia President Nan McFadgen.

CUPE National President Mark Hancock is also pleased to add his endorsement for Saulnier. “Christine is there for workers, families and unions – not just at election time – all of the time. Unlike other candidates, she will be a strong voice for workers and will defend their right to collective bargaining in Parliament,” says Hancock.

“Saulnier is running as the NDP candidate for Halifax electoral district. She is a seasoned policy analyst and activist, who is involved with the labour movement, the push for fair taxation and Pharmacare, as well as the fight to stop privatization. She is also a champion of the rights of women and Indigenous peoples,” adds McFadgen.

“Chances are if you have attended a fundraiser, rally or conference in Halifax over the past decade – on issues such as the importance of public service jobs, public health care, pay equity, women’s rights, child care, ending poverty or climate change – you have crossed paths with Christine,” says McFadgen.

“If you’re an active member of your union, you’ve had the chance to hear her speak on the issues that are important to workers. She was there to speak with CUPE members at their 2016 conference “Women United Against Austerity”; with Unifor members in 2017, speaking about income inequality; and with the Nova Scotia Federation of Labour in 2018, speaking about gender equity and women’s rights,” says McFadgen.

As the director of the Canadian Centre for Policy Alternatives in Nova Scotia, Saulnier has researched and written alternative budgets that demonstrate a fairer, more just Canada is possible when government prioritizes public services, education, investing in people’s health and well-being, affordable housing, as well as climate change.

Saulnier was a member of the Ecology Action Centre’s Climate Jobs Council, advising the council on climate action and a just transition for workers into a green economy. She is the author of many reports that have impacted the lives of workers and families in Nova Scotia.

“If you are looking for a progressive champion to be our voice in Ottawa, like the remarkable Alexa McDonough and Megan Leslie, Christine Saulnier is the best choice for Halifax,” says McFadgen.