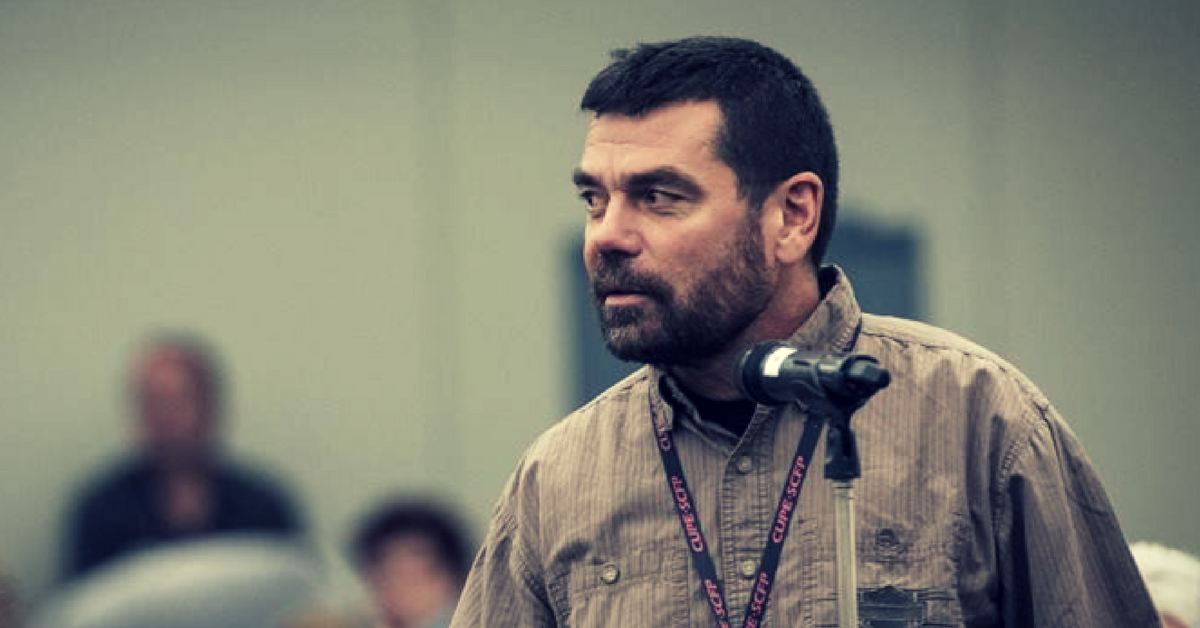 The Liberal government’s decision to protect the consortium hired to build the new P3 highway near Antigonish from extra debt-servicing costs due to COVID-19 has CUPE 1867 (Highways) President Steve Joy shaking his head.

“Interest payments will already be millions of dollars more on private sector financing,” says Joy. A report by the Canadian Centre for Policy Alternatives last year estimates it could cost up to $66.6 million more to finance the P3 highway debt through private loans than it would through government bonds.

Nova Scotia NDP Leader Gary Burrill told All Nova Scotia this week that the government should not have assumed the risk posed by COVID-19, rather, “a public-private contract is supposed to protect government from risk.”

Burrill goes on to say that the private partner has buttered both sides of its bread.
“If they are paid a premium as they are in a P3 arrangement to assume risk, then the public has a right to expect they will assume that risk and the government has no right to assume that risk.”

Joy adds: “If government kept public infrastructure where it belonged — in the public sphere — we would not be facing the likelihood of escalating costs before the project has even begun.”