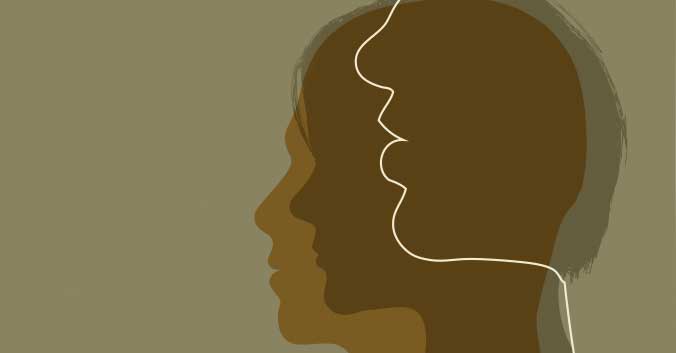 Members of the CUPE Nova Scotia Transition House Sector Committee (NSTHSC) are adding their voices to the call for the provincial and federal government to conduct a comprehensive, transparent public inquiry into the mass shooting murders that occurred in
April.

“Alongside many colleagues and allies in the domestic violence field, we see the need for a full inquiry into this tragedy. The intersection of issues appears to be complex and the provincial and federal governments must overturn each issue to gain full insight into how we may prevent such tragedies from ever happening again,” says Patricia Perry, NSTHSC chairperson and outreach counsellor.

“It is not necessary to tell us what years of domestic violence research has already taught us. We need changes in laws that govern police responses to disclosures of domestic violence and intimate partner violence,” states Perry. “We need legislation that supports our judicial system in holding abusive partners fully accountable with a continued moratorium on a restorative justice approach to domestic violence.”

“An inquiry needs to include an updated study that demonstrates how these issues impact all of Nova Scotia, not just larger urban settings. Our rural populations are suffering too,” adds Perry.

“Overall, there needs to be a ‘trauma-informed approach’ where victims of intimate partner violence feel supported rather than revictimized,” says Perry.

Transition houses in Nova Scotia need to be fully funded, so they are able to continue to focus on supporting women and their children who are experiencing domestic violence. Transition houses should not be limited in the programs and services they provide merely because there is not enough funding for resources and staffing.

It is time for the provincial and federal government to stop saying that domestic violence is a problem and do more to prevent it.