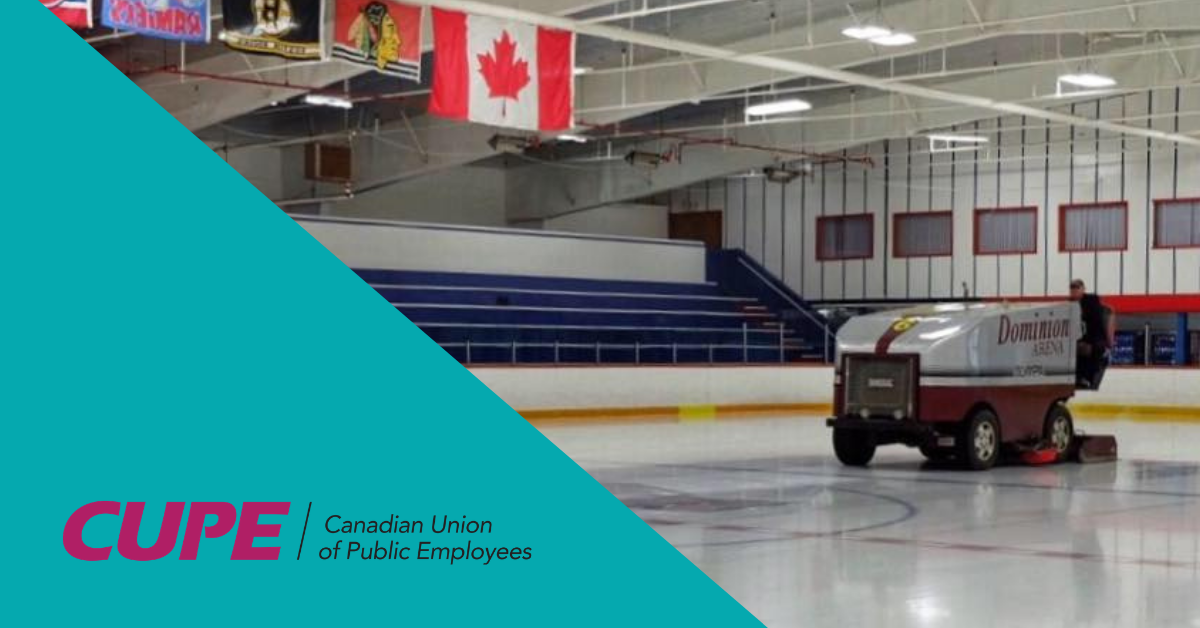 Workers at the Dominion District Recreation Complex, members of the Canadian Union of Public Employees (CUPE) Local 850, have reached a new collective agreement with their employer. The new contract between the arena workers and the municipality was signed on Friday, March 5, 2021.

The five-year agreement covers the term of October 1, 2019, to September 30, 2024, and includes increases to sick time and bereavement leave, as well as improved health and safety language.

“We are pleased to achieve a new contract through collective bargaining, and I’d like to thank everyone involved,” said Mickey McNeil, president of CUPE 850. “We are proud to deliver quality public services in our community.”