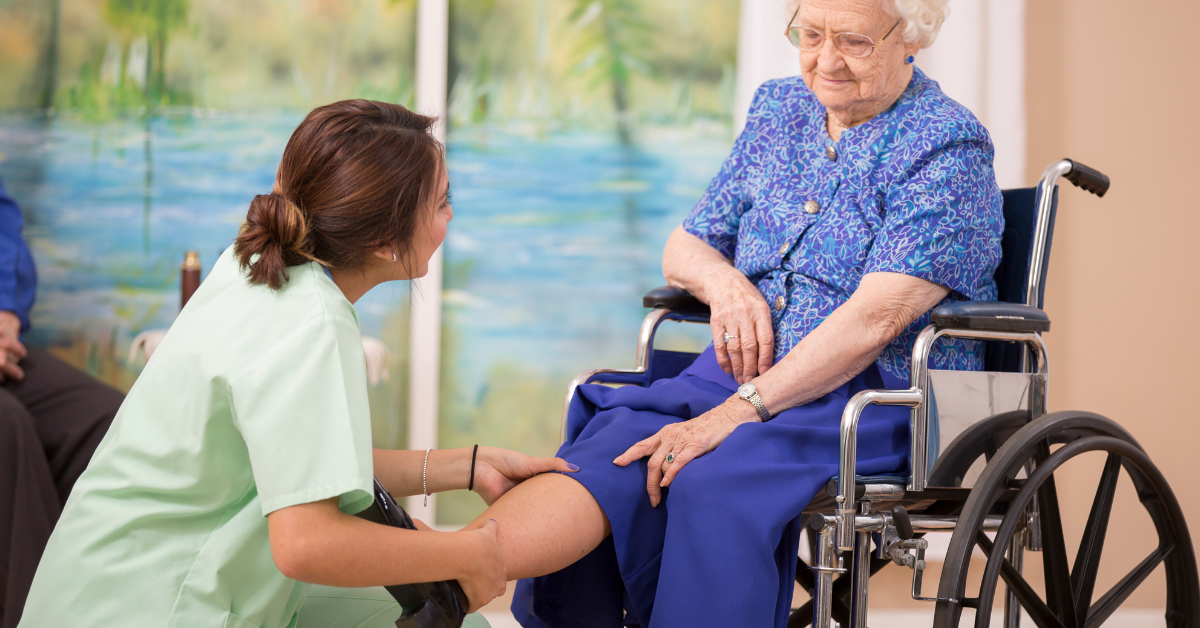 The union representing the majority of workers in “continuing care” sectors in Nova Scotia – long term care and community services – says the $1.7 million investment announced by the province is not enough to retain or recruit staff.

CUPE Nova Scotia President Nan McFadgen, “The investment announced yesterday is a small step in the right direction, but if the premier hopes to make good on his election promise to ‘ensure that every long-term care facility maintain staff care levels, of combined RNs, LPNs and CCAs, sufficient to satisfy at least 4.1 hours of care per resident’ per day, he has a long way to go.”

“We’re still waiting to hear when and how the premier plans to meet his commitment to hire 1,400 additional CCAs, reinstate the CCA training grant, and increase the size of the program to 1,000 students,” says McFadgen.

“None of this money will go directly to workers,” says Louise Riley, chair of CUPE’s long term care and community services coordinating committee. “Our members are burnt out and feeling understandably upset. For many years, we’ve pushed for an increase in wages for continuing care assistants (CCA) and other staff. Even after they’ve worked to the point of exhaustion through this pandemic, they’re still not receiving the respect and compensation that they deserve.”

“No CCAs and most support staff in the sector do not earn a living wage. A wage adjustment is needed immediately, so our members only need one job to get by. Other provinces have topped up wages and offered substantial bonuses this year. We need that here too,” adds Riley.

“Yes, hiring recruiters is helpful. So is offering money for training, but $360,000 will only over cover tuition for about 60 CCAs,” says Riley. “We want the premier and minister to meet with us and listen to our recommendations.”

“We need this government to recognize that long term care is an ‘integral’ part of the health care continuum,” states McFadgen.

CUPE represents the largest number of workers in Nova Scotia’s long term care sector, with more than 4,000 members at 49 nursing homes, and approximately 500 workers in the community services sector.