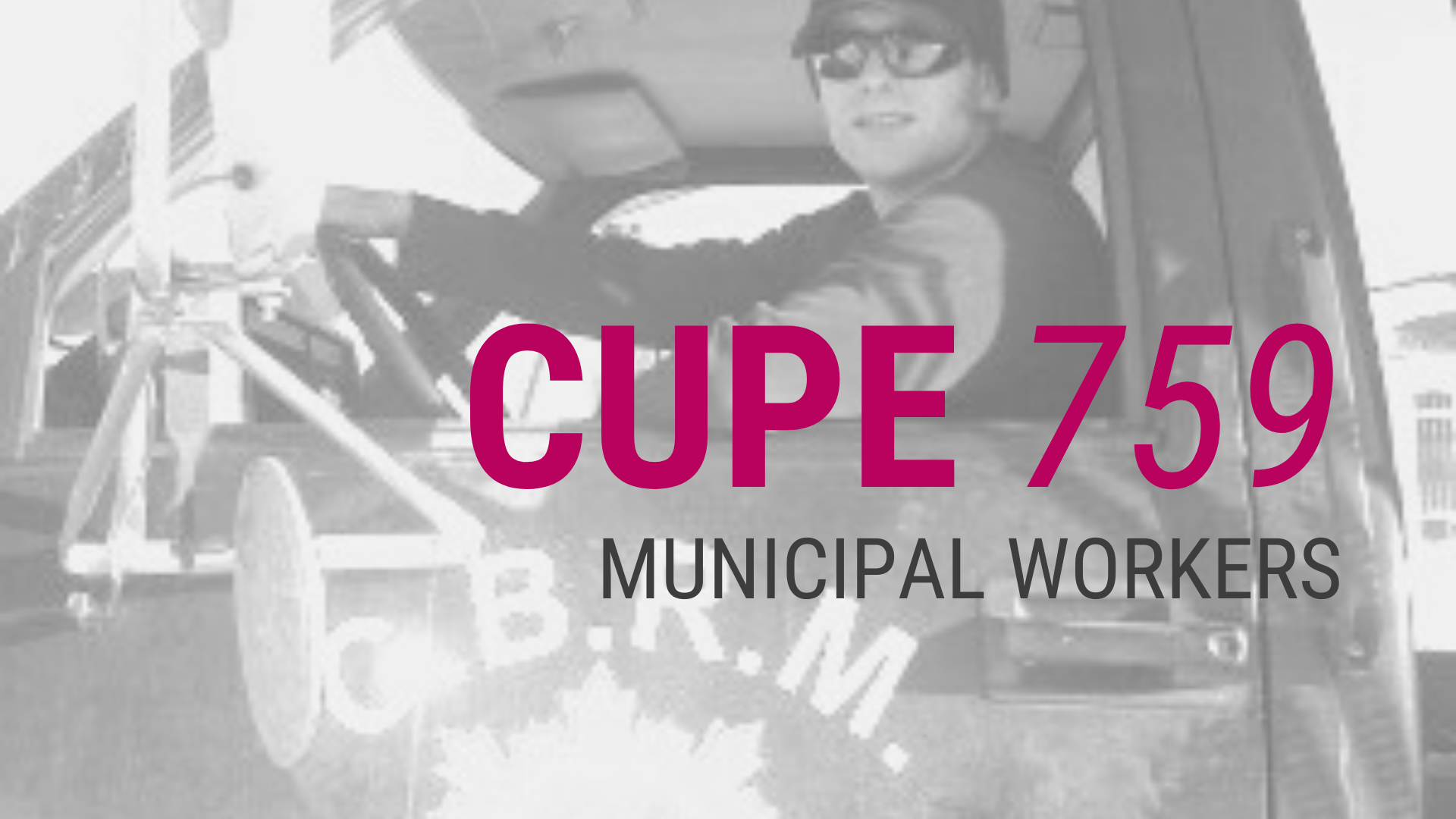 CUPE 759, the union representing municipal workers employed by Cape Breton Regional Municipality, is calling on the city to stop playing games and get back to the table to negotiate a new collective agreement.

“We’re waiting to hear if the employer will return to bargaining, but it seems like that might not happen,” said Kevin Ivey, president of CUPE 759, “and their tone at the bargaining table makes us question if they’re really committed to reaching a negotiated settlement with us.”

“The employer needs to put all their energy into negotiations,” said Kathy MacLeod, CUPE national representative. “There’s only one way to get a deal done and that’s at the table.”

“Our members are understandably frustrated by the way this round of bargaining is going. They just want a fair deal and a healthy, respectful workplace,” said Ivy.

“We’ve heard from our members that management is trying to spread false information about negotiations to our members and trying to divide our membership,” said Ivy. “It won’t work and, in fact, it’s only making our members more united.”

In September, the union applied for the assistance of a conciliation officer appointed by the Department of Labour and Advanced Education. The union’s collective agreement expired on October 31, 2020.