As I’m sure all Nova Scotian’s have heard, all schools have been closed minimally until April 5, 2020 in an effort to prevent the spreading and as well as the containment of the Coronavirus, known as COVID-19. As stated prior to March Break, we, the Executive of CUPE Local 5047, will update our members as … Read more… 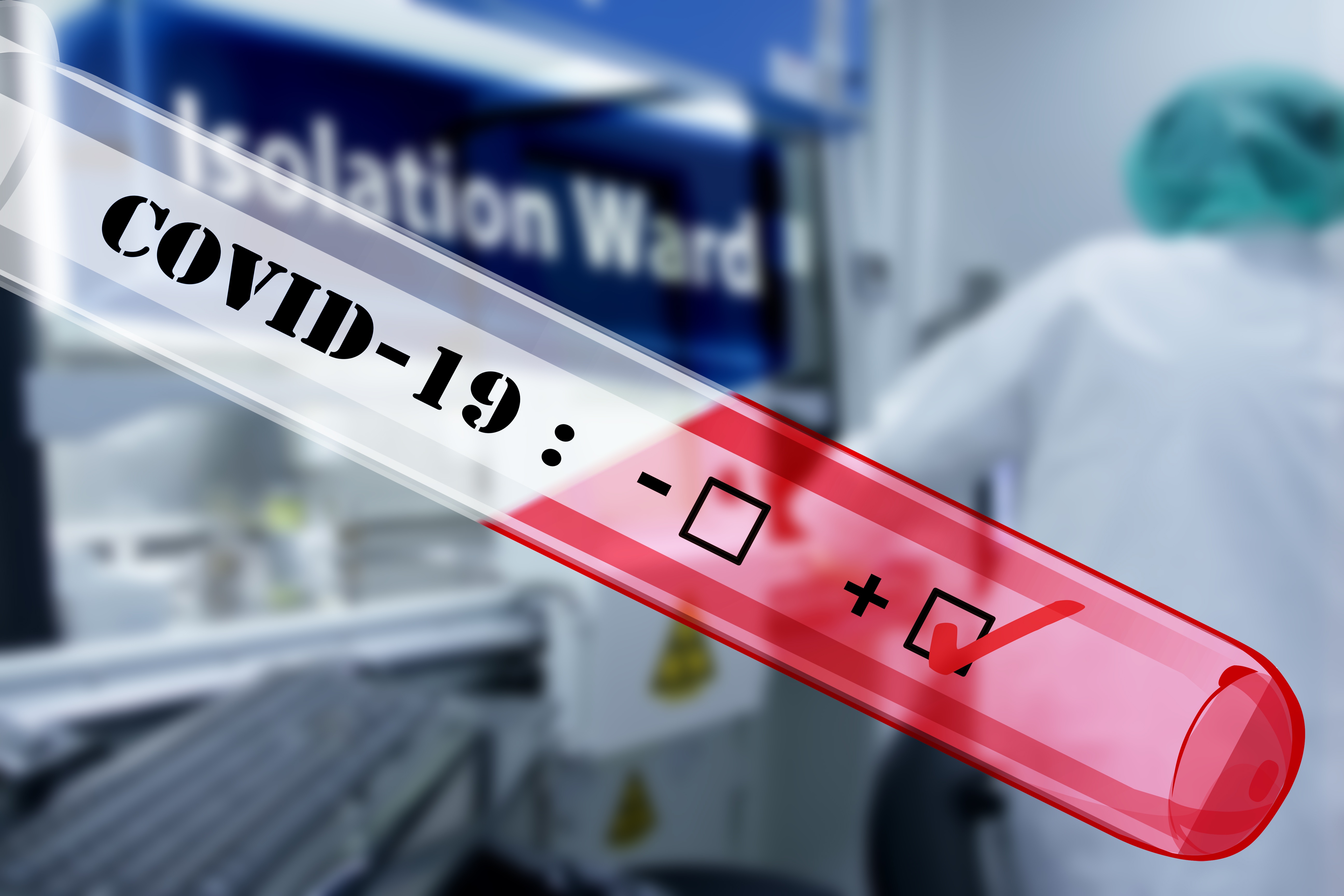 On March 12, representatives from the NSGEU, NSNU, CUPE and Unifor met with officials from government, the Nova Scotia Health Authority, infection control specialists, and the Chief Medical Officer, Dr. Robert Strang. At this meeting, we called on the Nova Scotia government to uphold the precautionary principle when it comes to providing personal protective equipment (PPE) for health care workers. The precautionary principle, as outlined by Justice Campbell following the SARS crisis in 2003, says END_OF_DOCUMENT_TOKEN_TO_BE_REPLACED