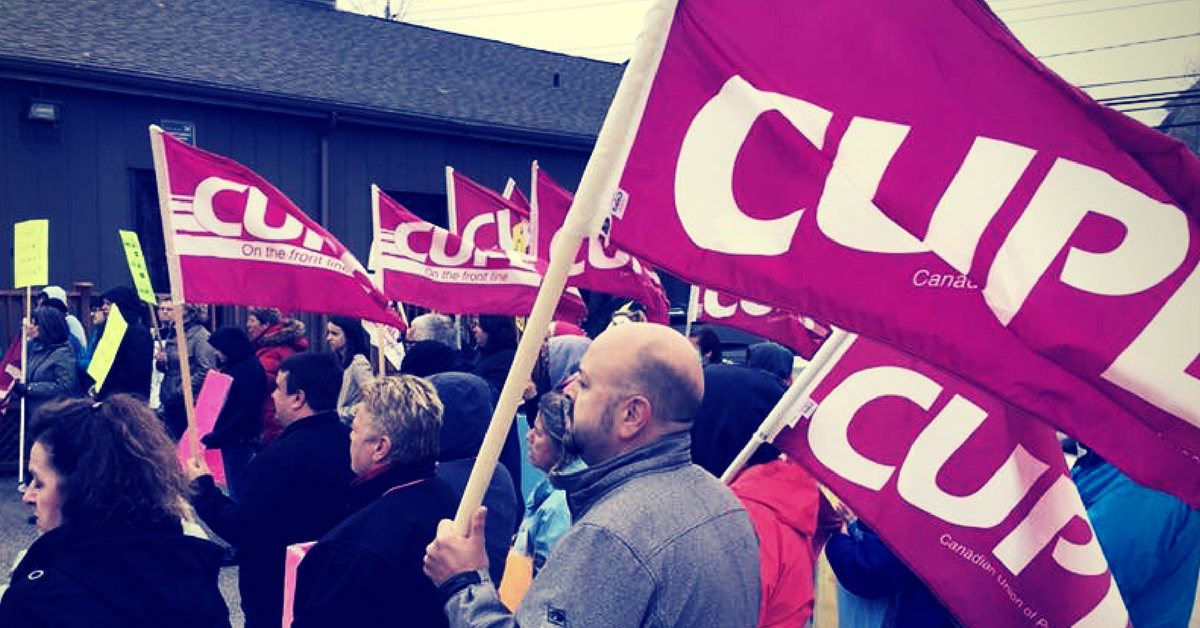 Please join us on Friday, November 17, as long-term care workers and members of CUPE Local 1485, are joined by friends and family to protest the McNeil government’s budget cuts to long-term care at Inverary Manor and other facilities across Nova Scotia.

WHERE: Starting at Legion in Inverness (15857 Central Avenue) and marching to Inverary Manor

The McNeil Liberal government has cut millions of dollars to long-term care. This has resulted in layoffs and budget cuts at nursing homes across Nova Scotia. CUPE long-term care workers are speaking up to defend quality of care and to demand that the McNeil government reverse the cuts.

Please share this information with your co-workers, friends and family. Our seniors deserve better!