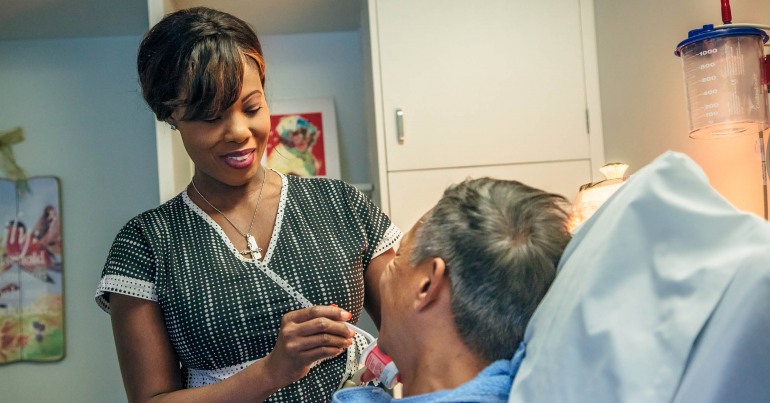 The caring professions and other female-dominated areas of the economy are projected to create the most jobs in Canada over the next decade. With the future of jobs increasingly female, we need to focus on raising wages and creating good jobs in these sectors to improve the quality of jobs for everyone.

There’s been an ongoing push to get more women into traditionally male, higher-paid occupations. These include jobs in science, engineering, technology and trades, as well as management positions. But this positive objective has had limited success. Gender equality in these occupations has largely stalled in the past 20 years. Some of the most gendered industries have become even more so.

So yes, let’s get more women to work in traditionally male-dominated occupations. But let’s also get more men working in traditionally-female occupations, especially those in the growing “care economy.” That’s where a growing number of future jobs will be. By improving gender equality, wages and working conditions in these occupations, we’ll be building a more equal workforce, and more equitable society.