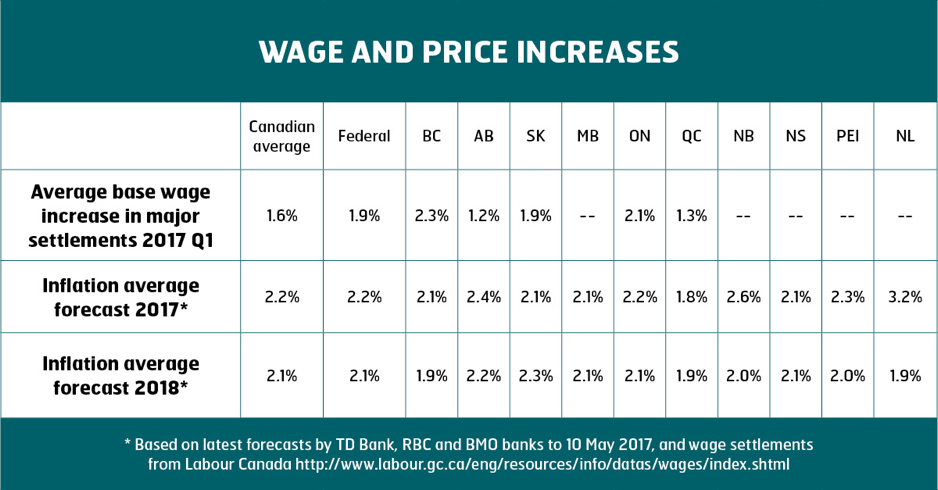 Governments in Nova Scotia, Newfoundland and Labrador, Manitoba, and Saskatchewan are now either imposing or pushing wage freezes and/or cuts on public sector workers in their provinces.

Over the past seven years, base wage increases in collective agreements for public sector workers across Canada averaged just 1.4% year, while consumer price inflation increased by an average of 1.7% annually. Nationally, this adds up to a real wage decline of more than 2% since 2009.

In Nova Scotia, the loss of wages and retirement income is distressing.

Here is the economic impact of one year of a four-year collective agreement imposed on public sector workers by the Liberal government.

1,500 non-government jobs lost in the fourth year
Mostly private sector jobs lost from indirect and induced impacts of lower spending by public sector workers. This could increase the number of unemployed workers by about 3%.