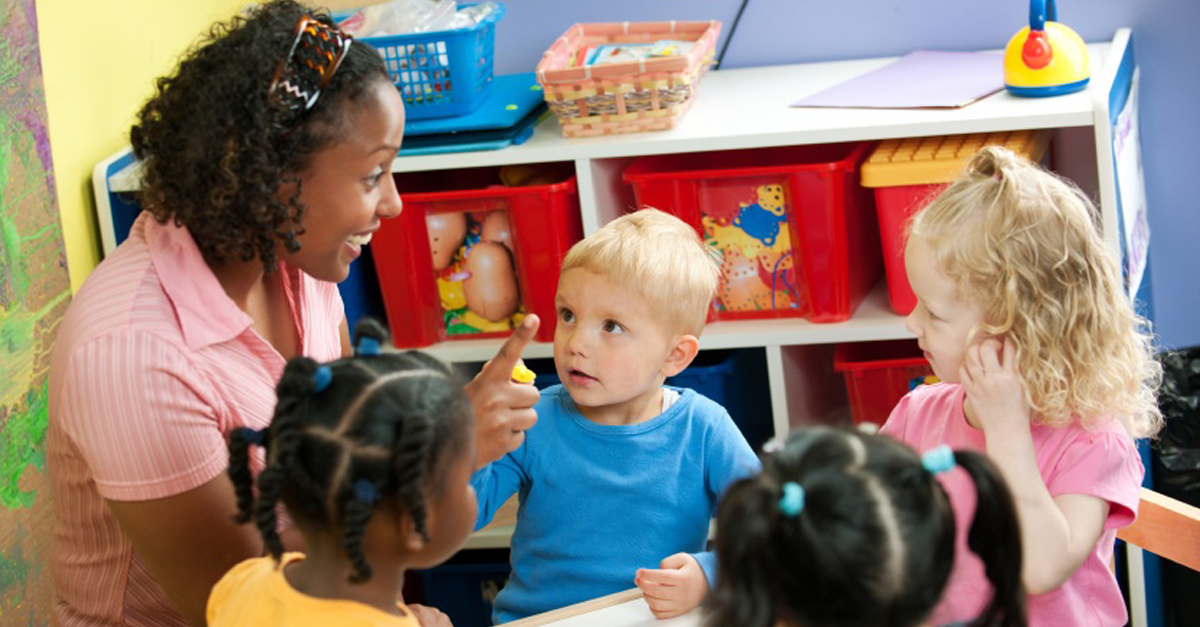 On November 29, 2017, the Canadian Union of Public Employees (CUPE) submitted a position paper, Early Childhood Education and Nova Scotia’s Pre-primary Program, to the Department of Education and Early Childhood Development. The union is offering recommendations to the provincial government for the implementation of a truly universal program, so that it is successful for all children, families, and educators.

“To make early learning and care a real success in Nova Scotia more needs to happen – immediately,” says Mary Jessome, CUPE School Board Council of Unions Chair. “We hope the Minister will give our submission careful consideration.”

“While others have tried to politicize the care of young children, CUPE says you should consider this: right now our pre-primary ratios, specialized training, and classroom staffing structure in our schools, is a model that is doing well according to the most current research in Canada, in terms of design, if not implementation,” says Nan McFadgen, president of CUPE Nova Scotia.

“Early childhood educators are the most educated in the play-based learning techniques, which we all agree is the best teaching method for our pre-primary program,” says Grant Dart, CUPE national representative. “They are trained, skilled professionals and understand the value of play-based learning better than anyone.”

“CUPE is, on the whole, in agreement with the rollout of the pre-primary program, but has raised some concerns and made some suggestions we hope the Minister and this government will take into account as they look at extending this program further,” says Dart.