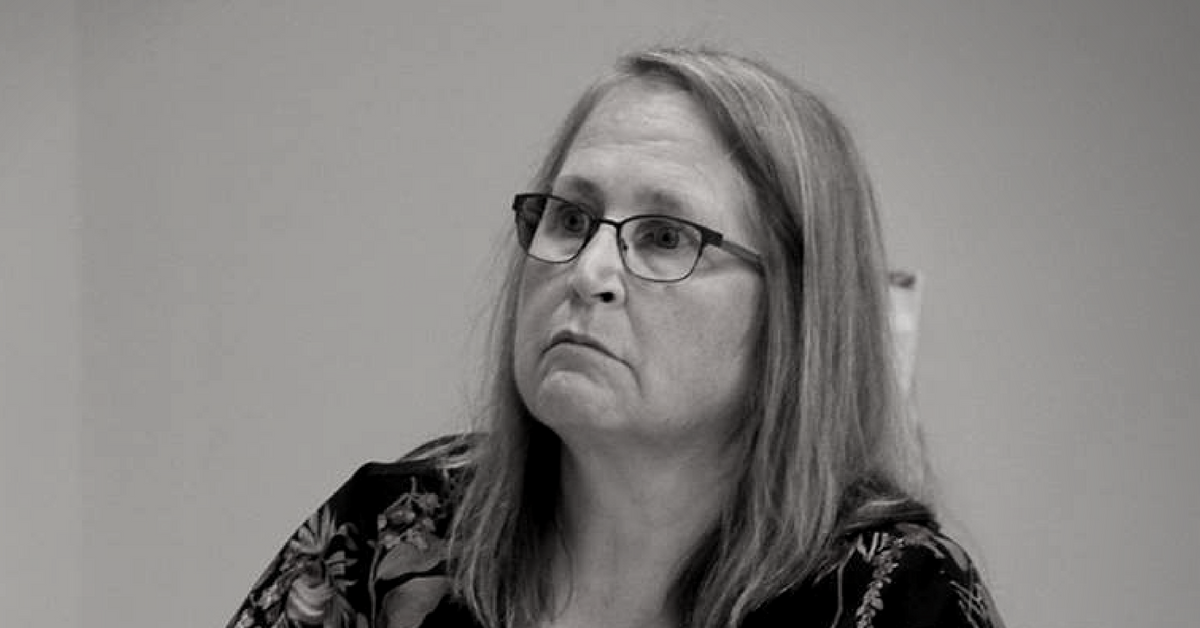 Long term care workers at Saint Vincent’s Nursing Home, represented by the Canadian Union of Public Employees, were pleased to see their employer raise the issue of funding cuts in the Chronicle Herald last week.

“The medical director of Saint Vincent’s, Dr. Barry Clarke, reiterated what we have been saying for years,” says CUPE Long Term Care Committee Chair Louise Riley, “that nursing home staff are really struggling to give residents the quality of care they need and deserve, due to funding cuts and understaffing.”

CUPE represents over 200 employees at the Halifax nursing home, where staff to resident ratios have stayed the same while the level of care has gone up dramatically.

“We are receiving more critical, vulnerable residents, and fewer resources for dealing with this level of care,” says Janet MacDonald, an LPN at St. Vincent’s and president of CUPE Local 1082. “Meanwhile the government likes to pretend there is nothing wrong. Premier Stephen McNeil and Minister of Health Randy Delorey should come spend a day in a nursing home bed and see for themselves what we are dealing with.”

MacDonald says the Care By Design program is invaluable but that it is not enough to alleviate the staff burnout that occurs when people aren’t replaced while on sick leave or from too much overtime.

“We love our residents and our work, but morale is low because we can’t get everything done that needs to be done.”

Riley says the story at St. Vincent’s is the same at nursing homes across the province. “Many homes have mandated overtime, and our members are being denied vacations because there is no one to replace them,” she says. “CUPE has been asking for years to have the funding put back into long term care. Our seniors should not be the sacrifice for this austerity government.”