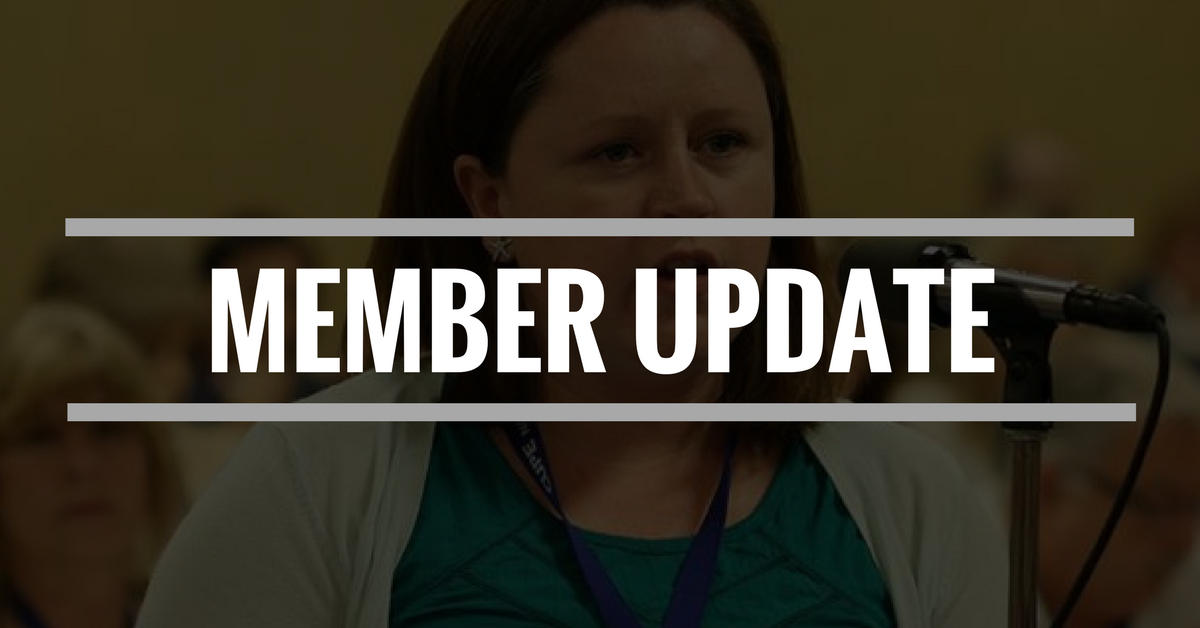 Health Care Bargaining Unit members were awarded a fifty cent per hour increase to their current hourly premium rate. These premiums are added compensation earned when employees are assigned to work on evenings, overnights or weekends.

As a result of Liberal Bill 148, which legislated a wage pattern on civil servants and health care workers, shift and weekend premiums were one of the few monetary issues that could be negotiated during this round of bargaining.

The increase will be implemented as follows:

This supplemental award from Mr. Kaplan officially concludes the new collective agreement for the Health Care Bargaining Unit and its 6,000 members.

A copy of the shift and weekend premium award can be found on our website at www.8920.cupe.ca.

We will be hosting a town hall call on the evening of August 23. Please forward any questions via your Area VP, contact information is available on the website at www.8920.cupe.ca/about-us/your-executive.