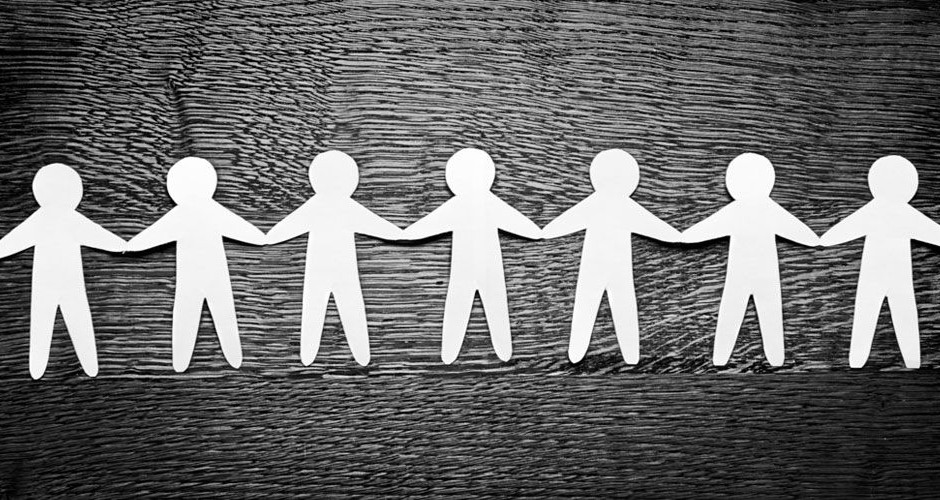 The Nova Scotia School Board Council of Unions (NSSBCU) is issuing a statement of solidarity with the 400 members of the CUPE Local 3890, who work at schools with the Chignecto-Central Regional Centre for Education.

“Members of the Council of Unions will stand in solidarity on the picket line with CUPE 3890 if it comes to that,” says Cindy Courtney, chairperson of the NSSBCU. “No one wants to take job action, but sometimes it’s necessary. We understand the frustrations felt by Chignecto workers. Cutbacks to staff are causing issues in every ‘education centre’ and school across the province.”

Members of CUPE 3890 will take a strike vote on September 23, 2018. The strike vote will authorize the union leadership to go ahead with job action if necessary, which potentially could happen at the end of the month.

“Parents and the public should be aware that by dissolving school boards and making cuts to staff, the province is causing an unhealthy and unsafe environment for students,” says Grant Dart, CUPE national representative.

“We hoped to be able to resolve some of the issues through collective bargaining. The Liberal government’s interference in education and labour relations has made a mess,” says Dart.