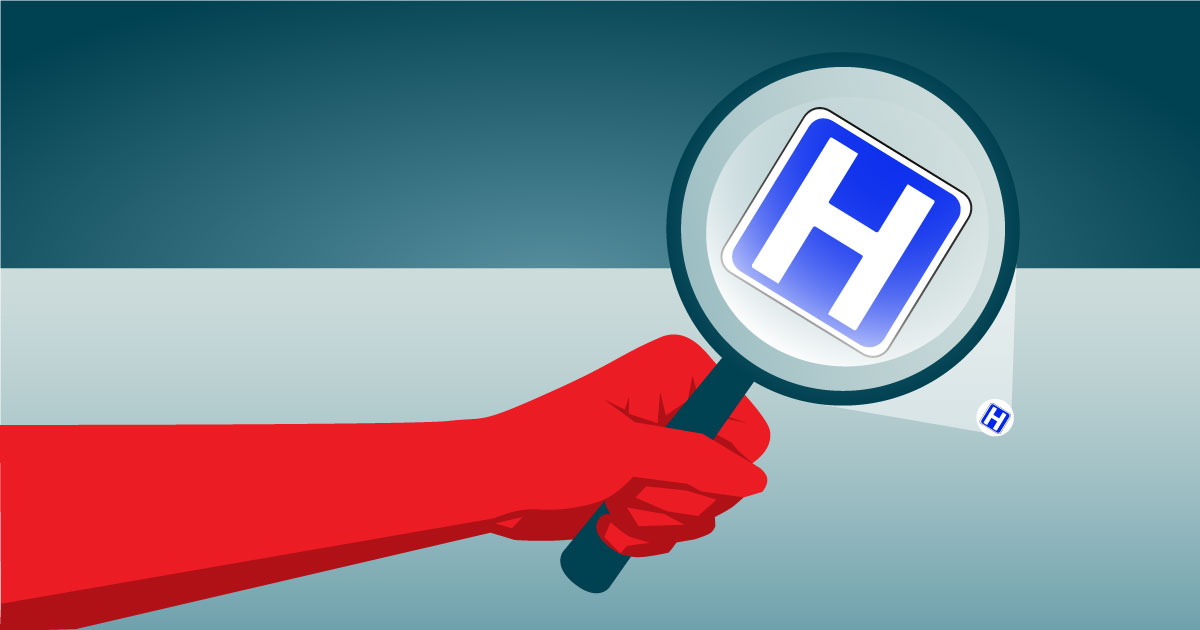 The 2017 annual report of Ontario’s Auditor General once again points to major problems with privatization and lack of capacity in the health care system.

This AG report deals with only one (small) aspect of the P3 deals – facility maintenance. Earlier AG reports have shown major problems with the government’s overall P3 policy.

Ontario’s auditor identifies a variety of other problems with privatization and insufficient hospital capacity:

This is an edited version of “Six more problems with public-private partnerships (P3s)”, originally published on Defend Public Health Care, the blog of CUPE’s Ontario Council of Hospital Unions.