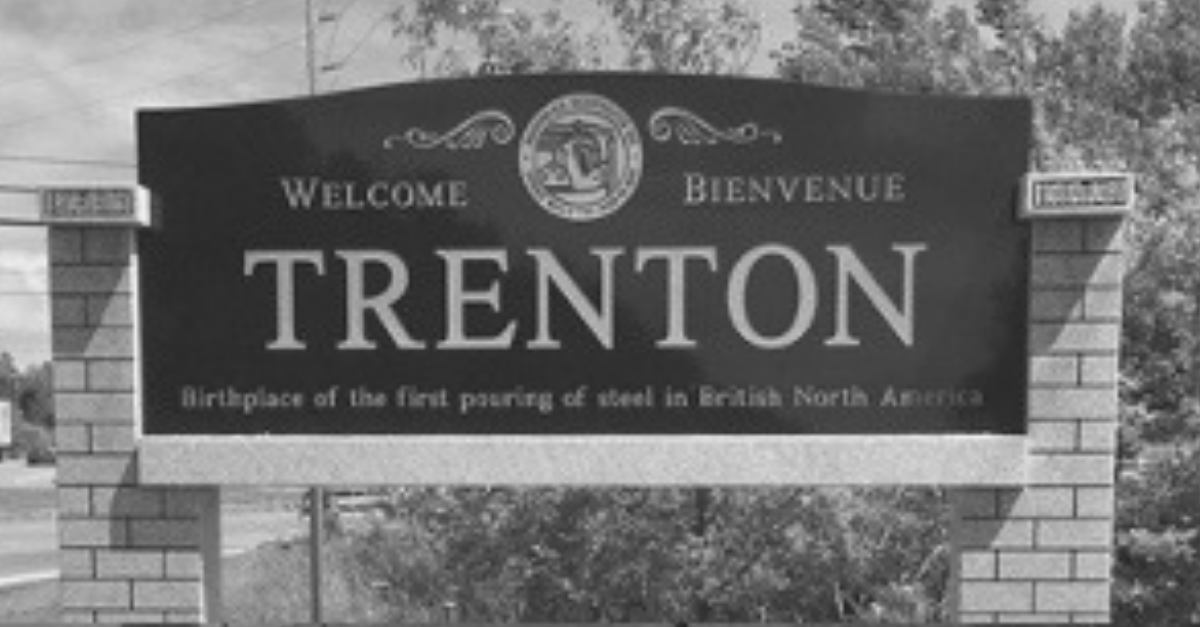 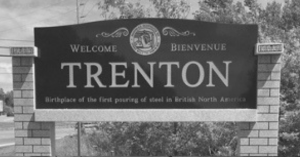 Municipal workers employed by the Town of Trenton, members of the Canadian Union of Public Employees (CUPE) 281, have given their bargaining committee a strong strike mandate in voting that was completed Wednesday.

However, at the December town council meeting, councilors refused to ratify the agreement, which was negotiated by the town’s former chief administrative officer (CAO).

In hopes of finalizing the agreement, the union requested the assistance of a conciliator from the Department of Labour and Advanced Education. Negotiations with the conciliator took place January 30, 2019. The council still would not ratify the tentative agreement, prompting the union to take a strike vote.

“This was a fairly negotiated agreement,” says CUPE National Representative Kim Cail. “In our minds, the CAO fulfilled his job responsibilities. The council is not fulfilling theirs.”

“This is the first time in our memory that the council has ever done such a thing,” says CUPE 281 President John Campbell. “We hope that the council will reconsider and pass the collective agreement at the next meeting.”

CUPE Local 281 represents ten members who work for the Town of Trenton in the arena and public works.