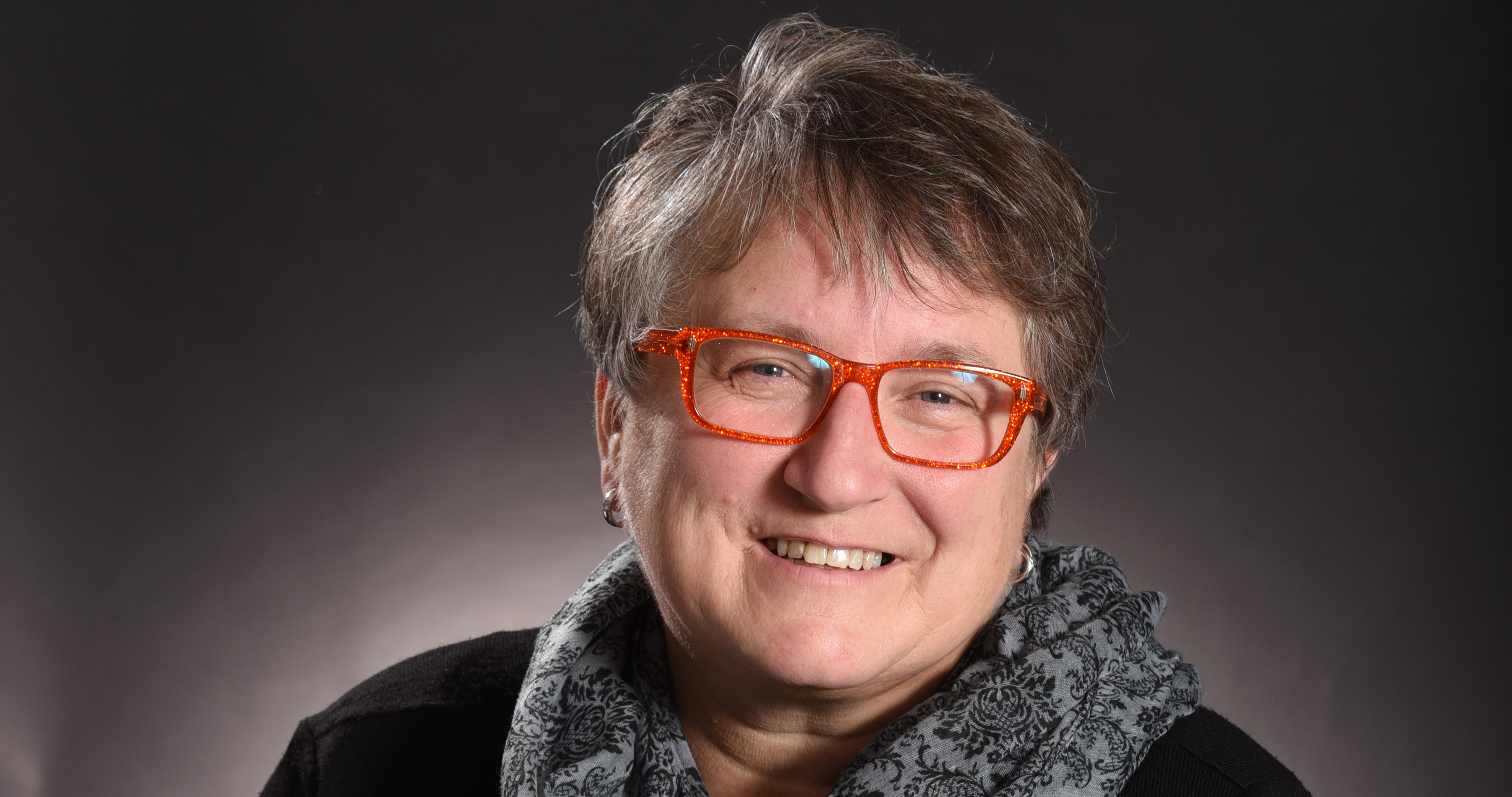 There is still much work to be done to achieve gender equality. In almost every aspect of life, women continue to experience discrimination. Women earn less than men and they experience gender-based violence at work and at home far more often than men. Women are still expected to be the caregivers for children and parents and carry most of the burden of household work, even when they work outside of the home full time. The situation for racialized women is even worse. In addition to the discrimination they face as women, they have the added layer of racial discrimination. And if you’re an Indigenous woman, you are dealing with the crisis of missing and murdered Indigenous women, as well as the lack of real change as a result of the Truth and Reconciliation Commission recommendations. Indigenous women are among the most disadvantaged in our society.

Nan McFadgen, president of CUPE Nova Scotia, says, “On this International Women’s Day, CUPE Nova Scotia is committed to the struggle for gender equality. We will not take one step back! CUPE and other unions have played a key role in advancing the issue of gender equality. Collective agreements contain provisions to eliminate or alleviate discrimination. As a woman union leader, I am personally dedicated to the cause of equality. On this day we celebrate the accomplishments of women while keeping always in our minds the road ahead. There is lots to be done, and we will not stop until all Canadians are equal in every aspect.”

In Nova Scotia, the situation is dire. In a recent Canadian Centre for Policy Alternatives publication, “The Best and Worst Places to be a Woman in Canada 2019: The Gender Gap in Canada’s 26 Biggest Cities”, Halifax was ranked 22 of the 26 cities studied.  Although the city ranked well on the economic security and health indicators, the rankings for leadership and security were very poor. In fact, leadership was ranked last.

“A ranking of 22 leaves a lot of room for improvement. And, even though the economic security indicator was ranked fifth, much of this was due to the fact that men lost employment, rather than an actual increase for women. This is a very sad report for the women of Halifax. It is time for all women to feel safe at work, at home and in public,” says Nan McFadgen. “CUPE Nova Scotia looks forward to assisting our members, and all Nova Scotians, to achieve a truly equitable Nova Scotia.”