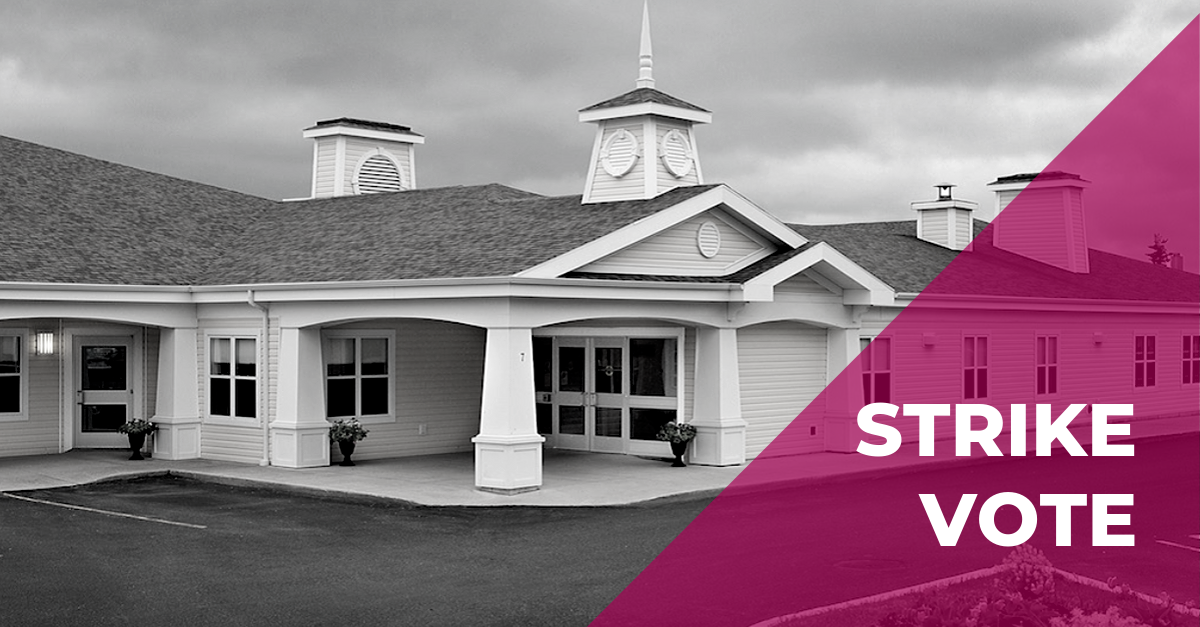 Members of the Canadian Union of Public Employees (CUPE) Local 1876, workers employed by the Northside Guest Home in North Sydney, voted 93 per cent in favour of a strike at a meeting held September 25, 2019.

“It’s been very disappointing that the employer has not taken our members’ concerns seriously,” said CUPE 1876 President Wanda Bond. Issues that remain to be negotiated include time off, scheduling, seniority, and training courses.

“One of the items that the union is attempting to negotiate is contract language that will lead to a fairer work-life balance. For example, workers are asking for every second weekend off. At the moment, some staff are going an entire month without a weekend off,” says John Gillies, CUPE National representative. “We think what we’re asking for is reasonable. Without quality time off employees and their family life suffer.”

They have been in bargaining since June 2019 and have been without a contract since October 2014. The long-term care workers will continue to provide services at the nursing home and want to reach a fair agreement without being forced to exercise their strike mandate. The union will be eligible to go on strike beginning November 5, 2019.

“On June 25 we asked the Department of Labour for the assistance of a conciliator and we will continue to bargain in hopes hope that we can reach a settlement,” says Bond. Both sides are scheduled to meet with the conciliation officer on October 22, 2019. 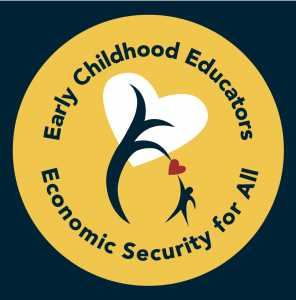 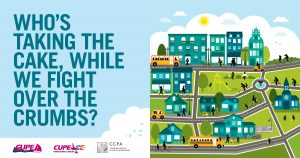