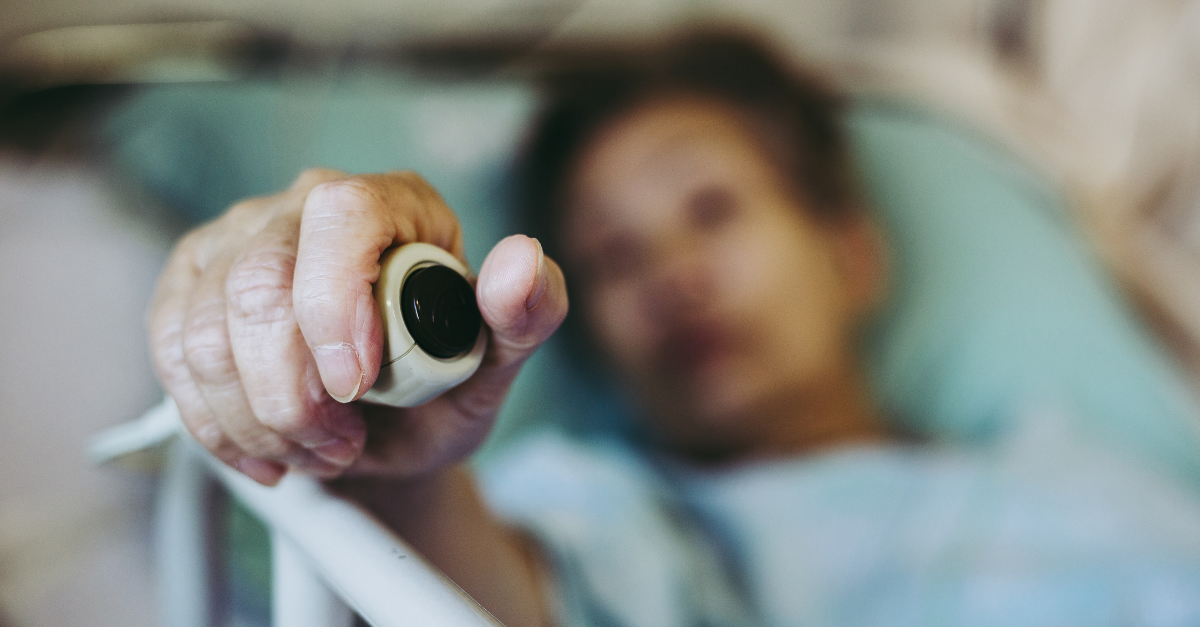 The following letter to the editor by Louise Riley, CUPE NS Long Term Care Coordinating Committee chairperson, was published in the Chronicle Herald on June 5, 2020.

In January, just two months before the COVID-19 lockdown, staff at a long-term-care home in New Glasgow volunteered for unpaid shifts in order to take part in a pilot study. The “work-in” was organized by the Canadian Union of Public Employees and the employer, Glen Haven Manor, was an enthusiastic supporter.

Over a 24-hour period, continuing care assistants (CCAs) went to work on their own time in order to raise the resident-staff ratio on one of the units to 4.1 hours of care per resident per day. The current resident-staff ratio in Nova Scotia is 2.45 hours of care, a ratio that has not budged in 20 years, even though the age and frailty of seniors being admitted to care homes has changed dramatically. Consider that long-term-care facilities built in the 1990s had parking lots for residents, because many of them still drove. That is no longer the case.

Although this was just phase one of a longer study, the results were remarkable. With only four residents to care for rather than eight, CCAs were able to meet the needs of the residents quicker. This meant fewer falls (none actually, during this 24-hour period) and no behavioural incidents. Staff had time to talk to residents in order to better understand their needs and also had time to do activities like cleaning closets, cutting nails and curling hair. There was even a little karaoke at lunch time! A resident who normally slept all day was up all day, captivated by the new level of activity. The call bells and bed alarms that are a constant backdrop on a normal day were silent.

For the continuing care staff, having enough time to care for each resident in a respectful way meant more job satisfaction and fewer injuries. One staff member remarked at the end of her 12-hour shift that she wasn’t tired, her neck didn’t hurt, and she was excited to have energy left to go home and cook dinner. Another remarked that she didn’t feel she had to go cry in her car at the end of her shift.

To the staff in long-term care homes, the residents are like family. The work is hands-on — lifting, dressing, washing, feeding — and the fact that they so rarely have time for meaningful interactions is disheartening. In many facilities, a CCA has less than 10 minutes to get each resident ready for the day.

The reality for a CCA in Nova Scotia is that you are often working short-handed because most facilities do not have enough staff to cover sick days, vacations or vacancies. So on top of having barely enough time to carry out your own duties, you’re carrying extra duties due to not enough staff. In 2019, about 75 per cent of CUPE long-term-care members reported they were working short on a regular basis. Thirty-six per cent said they were working short every single shift.

Low wages and benefits, long hours and shift work means that recruitment and retention in this sector is challenging, to say the least. Mandatory overtime is commonplace at many facilities. Last year, almost half of all CUPE members working in long-term care were mandated to work extra shifts. The average length of an overtime shift is 15.7 hours, with a maximum shift of 38 hours. This is an impossible situation that leads to burnout, injuries, low employee morale and a dwindling workforce.

CUPE has been calling for a recruitment and retention strategy for years. We have asked government to increase wages and benefits in order to attract and retain staff, and to increase funding to long-term care facilities so that the resident-staff ratio can be raised.

We have called for more financial support for CCA program students, and last year the government answered that call by reinstating a bursary program it had previously cancelled. Helpful, but not the full-tuition system and study grant that the union has been asking for.

The COVID-19 pandemic has shone the spotlight on a staffing crisis in long-term care that has existed for more than a decade. While the pandemic will pass, the crisis in our long-term care homes will not. It is more urgent than ever that staffing levels in this sector be increased, if we are going to be able to provide high-quality, safe and appropriate care to our senior residents.