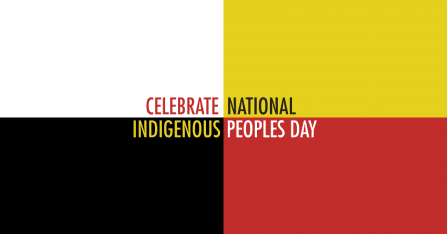 “Reclaiming Power and Place”, the report on murdered and missing indigenous women and girls, was released in June 2019. The federal government has had nine months to develop a national action plan. They promised this would be in place by June 2020, but they have now delayed the release ostensibly because of the coronavirus pandemic.

The government is asking Indigenous women and girls and LGBTQ2+ people to wait. This is unacceptable!

The federal government has had nine months to work on this before the pandemic, what has been done?

On this the National Indigenous Peoples Day we call on the federal government to commit to releasing the action plan and moving forward with this important piece of reconciliation.

On behalf of the CUPE Nova Scotia Executive Board