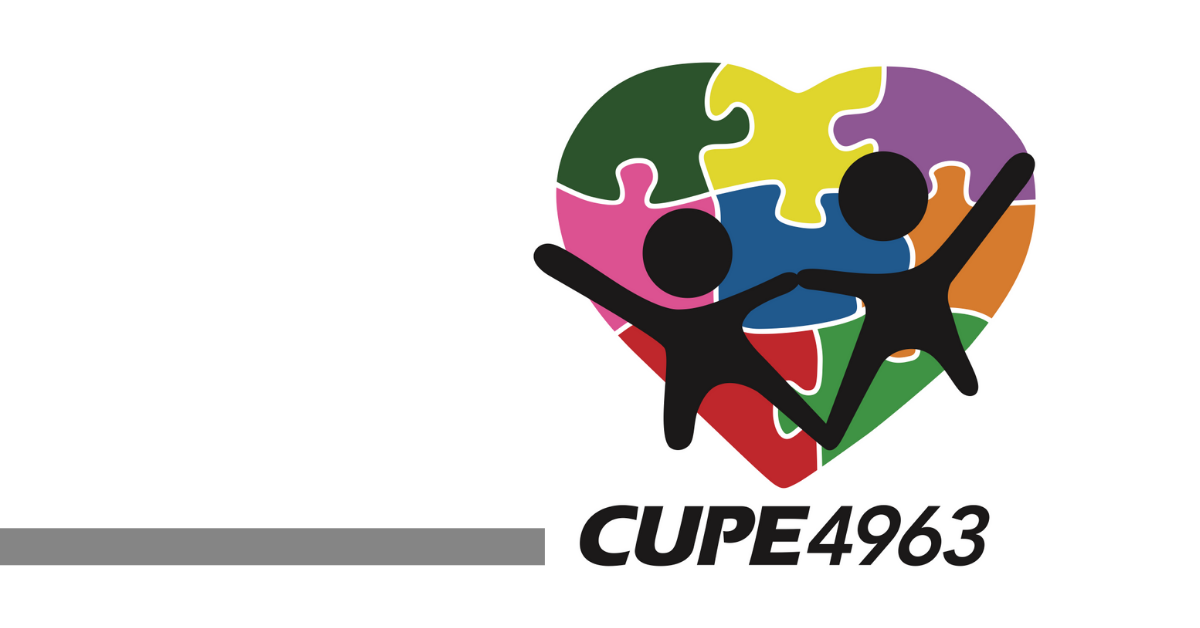 CUPE 4963 members employed by Queens Association for Supported Living in Liverpool Nova Scotia voted 92 per cent in favour of strike action yesterday. With no significant progress being made in bargaining to reach a fair collective agreement, the membership renewed their union’s mandate to go on strike if necessary.

CUPE 4963 members are asking for the community’s help to reach an agreement with their employer. “These workers need the public’s assistance and hope people in the area will contact Minister Kelly Regan to help end the impasse,” says CUPE National Representative Chris Sutton. “They have tried many times to resolve the pension issue with their employer and want to avoid a disruption of services that will be caused by a lockout or strike, which could happen as soon as Monday, December 14.”

Union representatives are hoping that a final meeting today with the employer and a conciliation officer appointed by the Province will end 15 months of negotiations, achieving a new contract.

In October, negotiations for a new contract reached an impasse over one issue – the inequity in employer contributions to the pension plan that occurred when the employer moved vocational instructors, but not residential counsellors, into a different pension plan. The employer failed to inform and subsequently negotiate with the union prior to making any changes to the pension plan.

The Department of Community Services (DCS) fully funds QASL programs and, CUPE 4963 members want DCS Minister Kelly Regan to help resolve this problem. “Why did the Department of Community Services allow this breach of our collective agreement to happen?” asks Amanda Roberts, president of CUPE Local 4963. “We don’t understand why both DCS and our employer failed to discuss potential changes to pensions with the union before making them.”

Please contact the Minister of Community Services Kelly Regan and ask her to right the wrong that was made by the employer, when they decided to contribute more to some employees’ pension plan and not to others.

Click here to use the online form and send your message now!