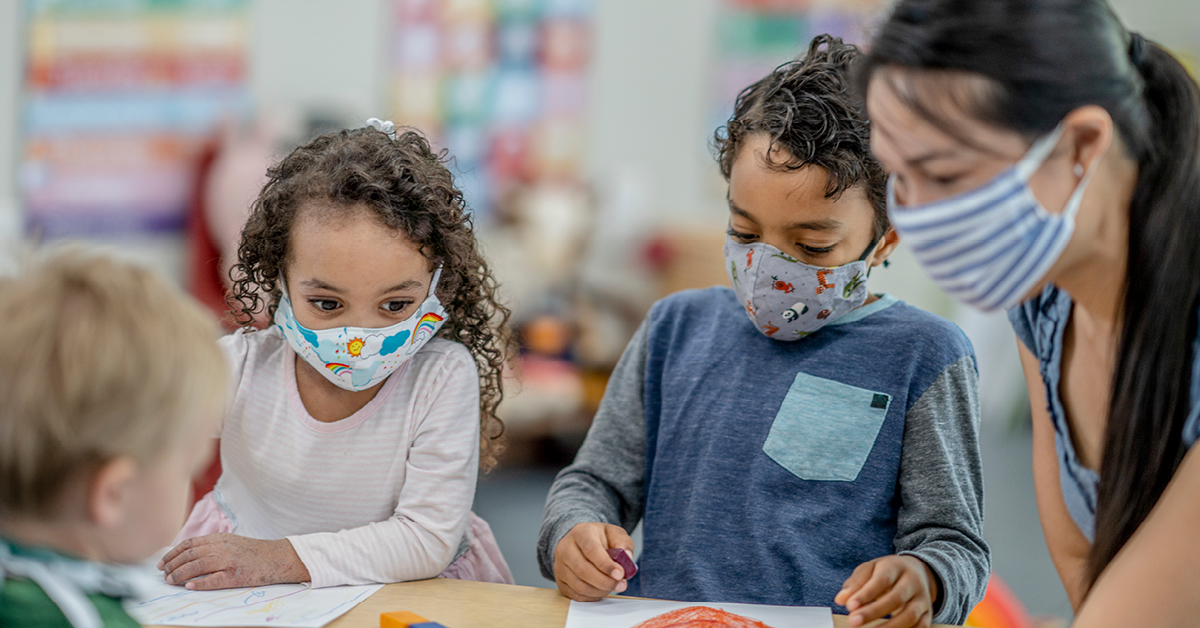 Early childhood educators in Nova Scotia welcome the funding announcement made today by the federal and provincial governments. The union representing staff at many not-for-profit child care centres in the province, CUPE, says it looks forward to working with the department to ensure all early childhood educators are compensated fairly and have a future that includes economic security.

CUPE Local 4745 President Margot Nickerson says ECEs have been waiting for an announcement like this for a long time. “The average annual income of early childhood educators in Nova Scotia is just 41 percent of the average income in other occupations,” she says. “Thus, we are very pleased to hear the premier announce that improvements to wages and hopefully benefits will be coming early in 2022.”

CUPE Nova Scotia President Nan McFadgen says the union is glad to see investments in education and professional development. “We especially welcome the announcement of funding for ECE students from equity seeking groups,” she says. “And we are happy to see they are thinking about continuous professional development for ECEs, but this needs to be fully funded for those who want to continue their education if it is going to be successful. Many ECEs make much less than the living wage, and investing in education is not possible for some.

“While it will be great to have a regulated certification process, there are hundreds of ECEs in the province working without a diploma,” McFadgen continues. “Even if bursaries are available, the up-front cost of education and certification are a barrier. The Pathways to Education and Prior Learning Recognition programs need to be funded up-front 100 percent for those who want to upgrade or have their skills recognized.

“The government should invest in early childhood education the same way it invests in teachers, to ensure continued responsiveness to the needs of our young people,” McFadgen adds. “This is a good first step, but there is more work to be done.”