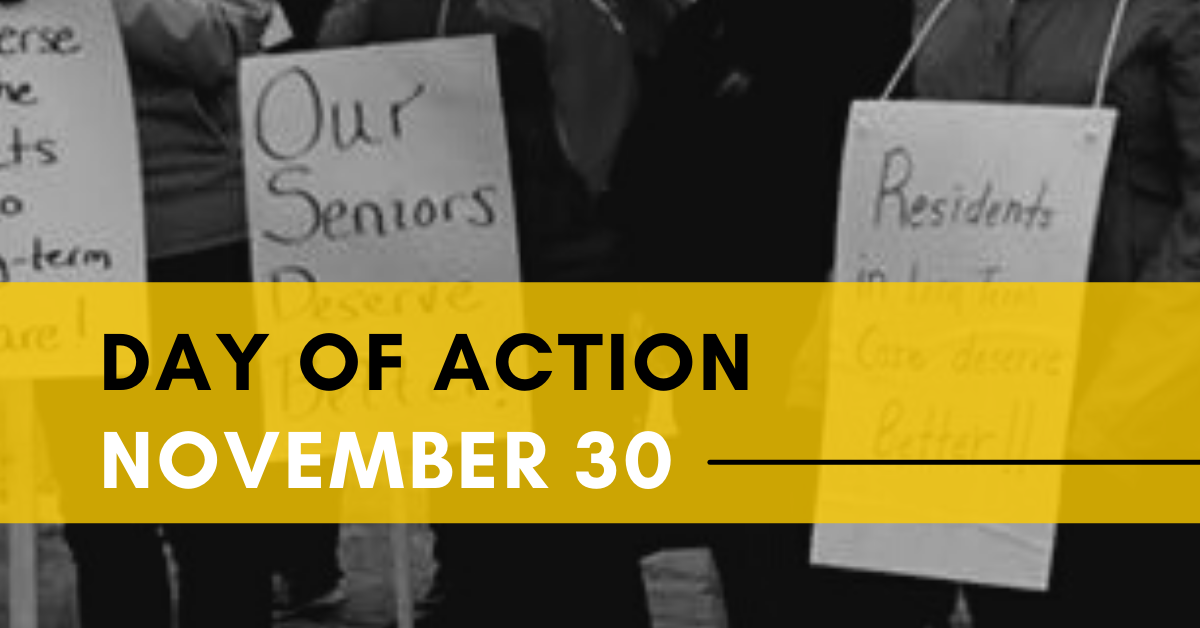 CUPE members who work in long-term care and community services will hold rallies across the province as part of a “Day of Action” on Tuesday, November 30, calling on the Nova Scotia government to take immediate action to support long-term care workers and residents.

“The province must act now to increase staffing levels and wages,” says Louise Riley, chair of CUPE’s Long Term Care and Community Services Coordinating Committee. “For decades, the government has imposed a wage freeze or an increase far below the rate of inflation. Many workers in these sectors must work two jobs, work at more than one facility, or work overtime, just to get by.”

The rallies are scheduled to take place at 11 am at the following locations:

“The province is not acting fast enough. These sectors are in crisis and these workers are burnt out and dropping out, and residents are not receiving the complete care they deserve,” says CUPE Nova Scotia President Nan McFadgen.

“Many changes are needed, including legislation that will ensure nursing homes deliver a minimum of 4.1 direct care hours, per resident per day, to meet the basic needs of residents,” says McFadgen.

CUPE members are asking the public to contact their MLA, Minister of Seniors and Long-term Care Barbara Adams, and Premier Tim Houston, and ask them to increase staffing levels and wages immediately. Contact information is available at nslegislature.ca/members/profiles/contact. 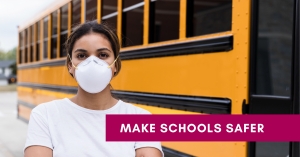