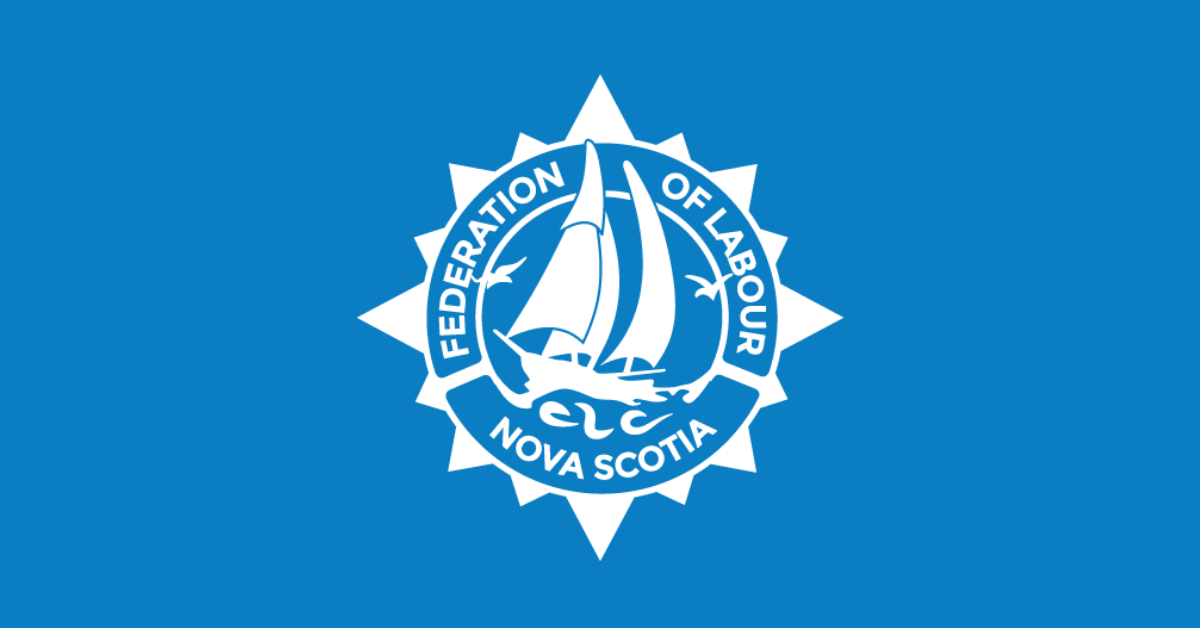 The following joint union statement was issued today by the Nova Scotia Federation of Labour.

On behalf of their joint membership of more than 70,000 public sector workers, unions and the Nova Scotia Federation of Labour (NSFL) are deeply disappointed by the Minister of Labour Relations Allan MacMaster’s refusal to repeal Bill 148.

In comments made to reporters during Cabinet on Thursday, the minister stated his government would not repeal the public service wage suppression legislation, known as Bill 148, which was introduced and enacted by the Liberal government. Furthermore, MacMaster referred to the legislation as “redundant”.

“Bill 148 will never be ‘redundant’. The existence of the bill casts a dark shadow over every bargaining table,” says Nova Scotia Federation of Labour (NSFL) President Danny Cavanagh. “We are sure that the thousands of workers who had their wages suppressed and lost a hard-fought retirement benefit because of this legislation would disagree with the minister’s assessment.”

“Even if this government says they won’t use it, we know that as long as it exists it will remain a threat to free and fair collective bargaining,” says Cavanagh. “If not repealed, Cabinet will have the ability to revive it at will with a simple regulation, without ever going back to the legislature.”

“The premier needs to send a message that the PC government respects workers and unions and wants to rebuild the relationships that were damaged under Stephen McNeil,” states Cavanagh. “Rather than continue to waste valuable public resources, unions and the NSFL are calling on the Houston government to repeal the legislation and sit down to discuss this matter with the unions representing these workers.”

“If the PC government intends to continue the Liberal legacy of breaking the trust of Nova Scotian workers, then they can expect to find themselves back in court.”

Eight unions with members whose lives were impacted by Bill 148 – CUPE, NSGEU, NSNU, SEIU, NSTU, CUPW, IUOE, and Unifor – as well as the NSFL, have been fighting this anti-worker legislation since it was introduced in 2015 and will continue to fight for a fair resolve.

The Nova Scotia Federation of Labour is the provincial voice of the Labour Movement, representing 70,000 members in over 400 union locals.