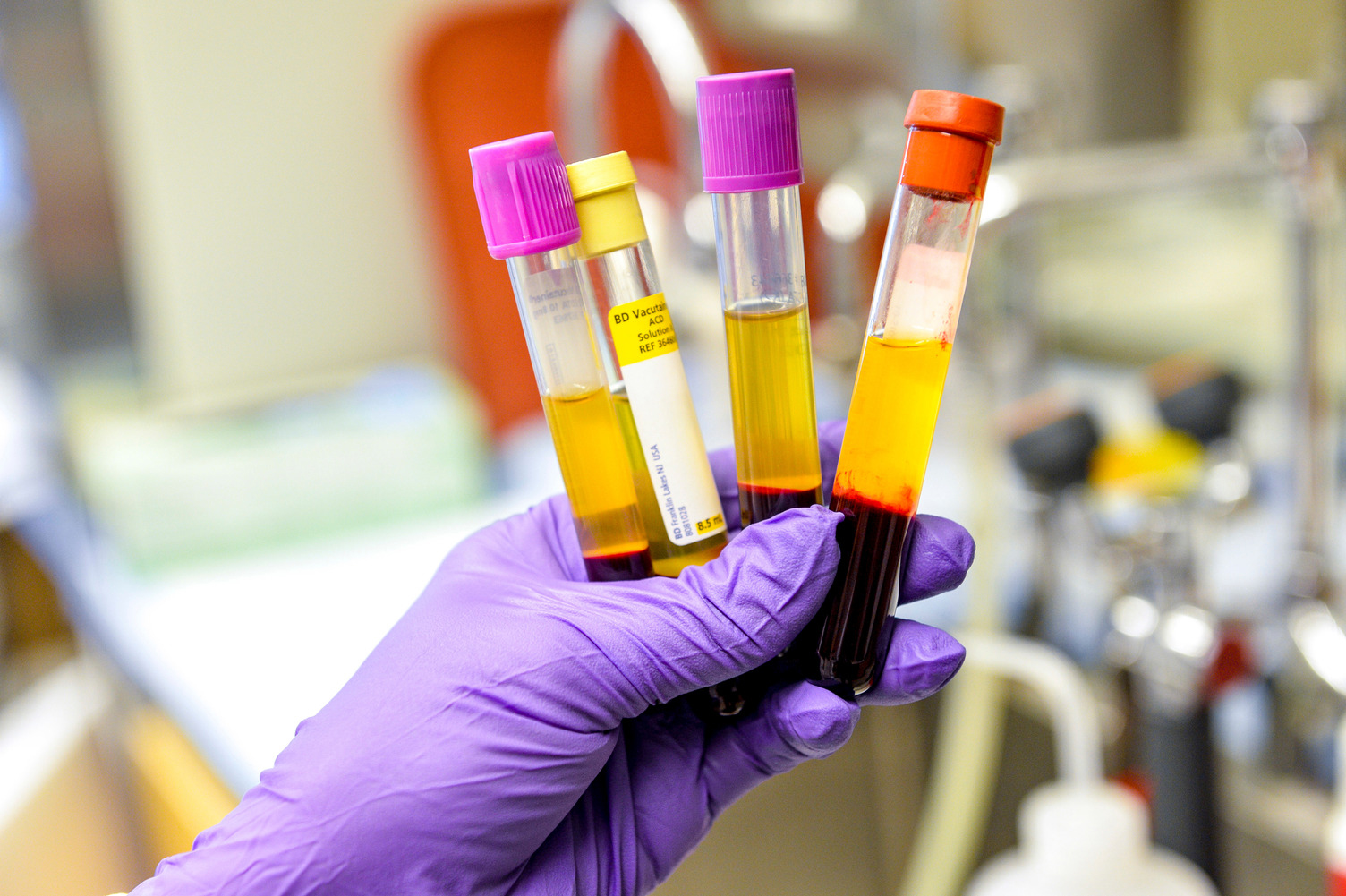 This week, the four conservative Atlantic premiers, along with Ontario’s Premier Ford, announced their idea of bringing in privatization in healthcare, instead of dealing with the recruitment and retention crisis.

The premiers floated the idea of publicly funded but privately operated health care services. CUPE Local 8920, which represents some 4,700 healthcare workers in Nova Scotia, along with CUPE NS, are calling on the premier to retract his statements and rule out privatization.

“One of the government’s fundamental jobs is delivering good public services for all. Handing over this responsibility to private corporations means he does not want to meet his basic job requirements as premier,” said Bev Strachan, President of CUPE Local 8920.

“Moving more surgeries to private clinics will not solve staffing issues,” said Nan McFadgen, President of CUPE Nova Scotia. “It simply drains already scarce workers from the public sector to the private sector, instead of bringing more people into health care. I expect we will see even worse shortages created in the public system, and cancelled surgeries, due to this decision.

“In the U.S., where healthcare is completely privatized, they have massive staff shortages, so let’s not fall into that trap,” said McFadgen.

“This government must focus on public solutions, like removing barriers to entry in the workforce, cutting tuition fees, stopping the casualization of the work and improving working conditions for all, in order to retain staff,” concluded Strachan.