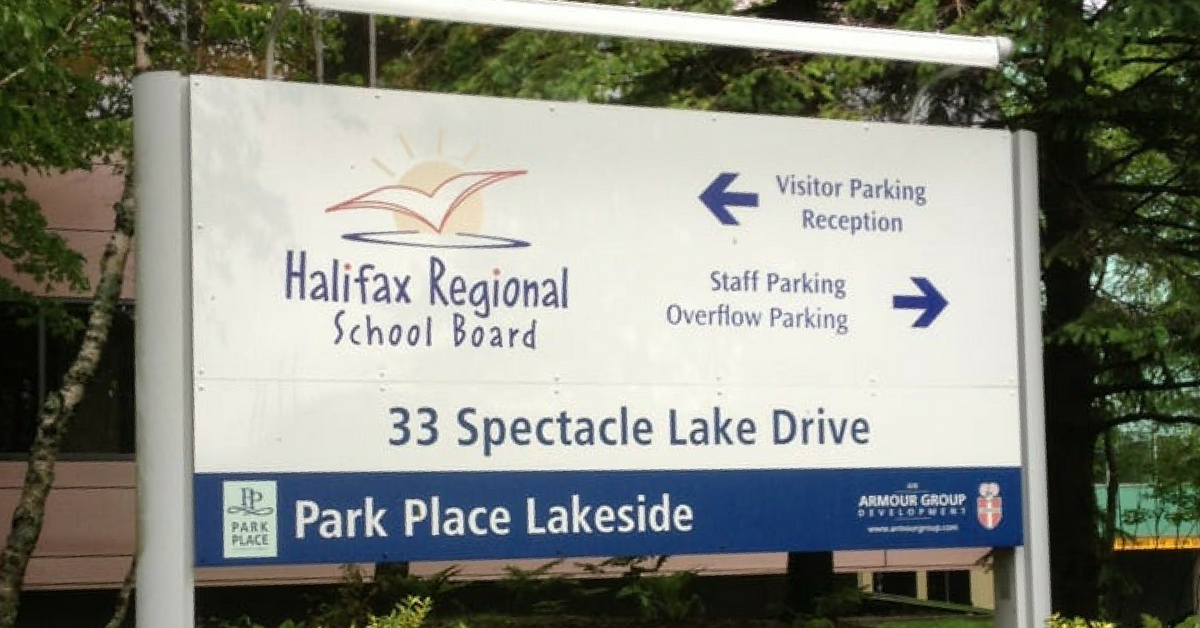 The union representing support staff at the Halifax Regional School Board has applied for conciliation in contract negotiations that broke off on Wednesday, November 14, 2017.

Canadian Union of Public Employees (CUPE) National Representative Karen MacKenzie says the union hopes to meet with the conciliator as soon as possible since negotiations have dragged on for more than a year and a half.

The union’s collective agreement expired on July 31, 2014. At this point, no further talks are scheduled.

“We are not where we hoped to be,” says Chris Melanson, president of CUPE Local 5047. “We’ve had about a dozen face-to-face bargaining sessions and we feel that we have reached an impasse. We hope that the assistance of a conciliator will help to amicably reach an agreement.”

“The Liberal government’s Bill 148, imposed on public sector workers in August, has impacted these negotiations,” says MacKenzie. “Since the bill was passed, the employer tabled an unacceptable wage package and there has been a general lack of movement by the employer.”