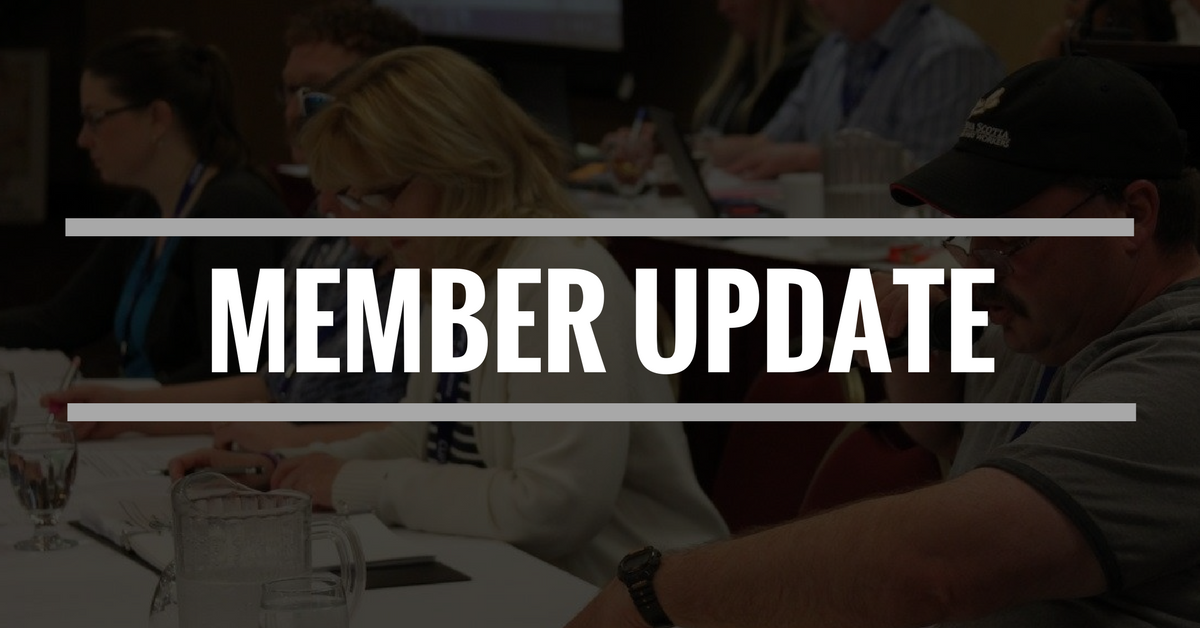 Liberal Government’s Announcement to Move to One English School Board

As I am sure all of you are aware, yesterday was the release of the Dr. Avis Glaze Report to government on the structure of the Education Sector here in Nova Scotia.  All of us were very dismayed to see her recommendation to move to 2 School Boards in this Province, one English Board and one French Board.

Today we were even more disappointed by the Liberal Government’s announcement that they were accepting those recommendations and implementing the transition to one English Board immediately.  While the Liberal Government has made this announcement, they were incredibly lacking in the details, (other than they would be introducing legislation) as to how they may achieve this amalgamation and the impact it would have on you as CUPE members.

What does this mean to you?

At this point, we will continue to conduct our business as usual.  We will stay on the same course with our contract negotiations and will continue to defend our rights under our existing Collective Agreements the same as we always have.

One of the most important parts of this transition will be the fact that we all work together to protect your Charter Right to join and maintain your membership in the Union you have chosen, CUPE.  It will be important that you as members keep informed and that will be done through communications through your National Reps assigned to your Locals and through your Local Executives.  If you have questions or hear rumours, it is very important that you bring those to your Local Leadership and they, in turn, will bring them to your CUPE National Rep as required, to make sure you get all the correct answers and the proper information you need as we all move forward together.

What does this mean to CUPE?

CUPE cares about you and your rights, it is you the members that make CUPE as strong of a Union as we are.  CUPE will commit to you that we will continue to fight for all your rights and to make sure we defend them as we have always done!  You, the members of CUPE, are the Union and it will be the strength that you continue to bring to this Union that will make us successful once again in yet another obstacle and struggle this government has put before us but one we will once again overcome.

Thank you and stay tuned for more CUPE updates!