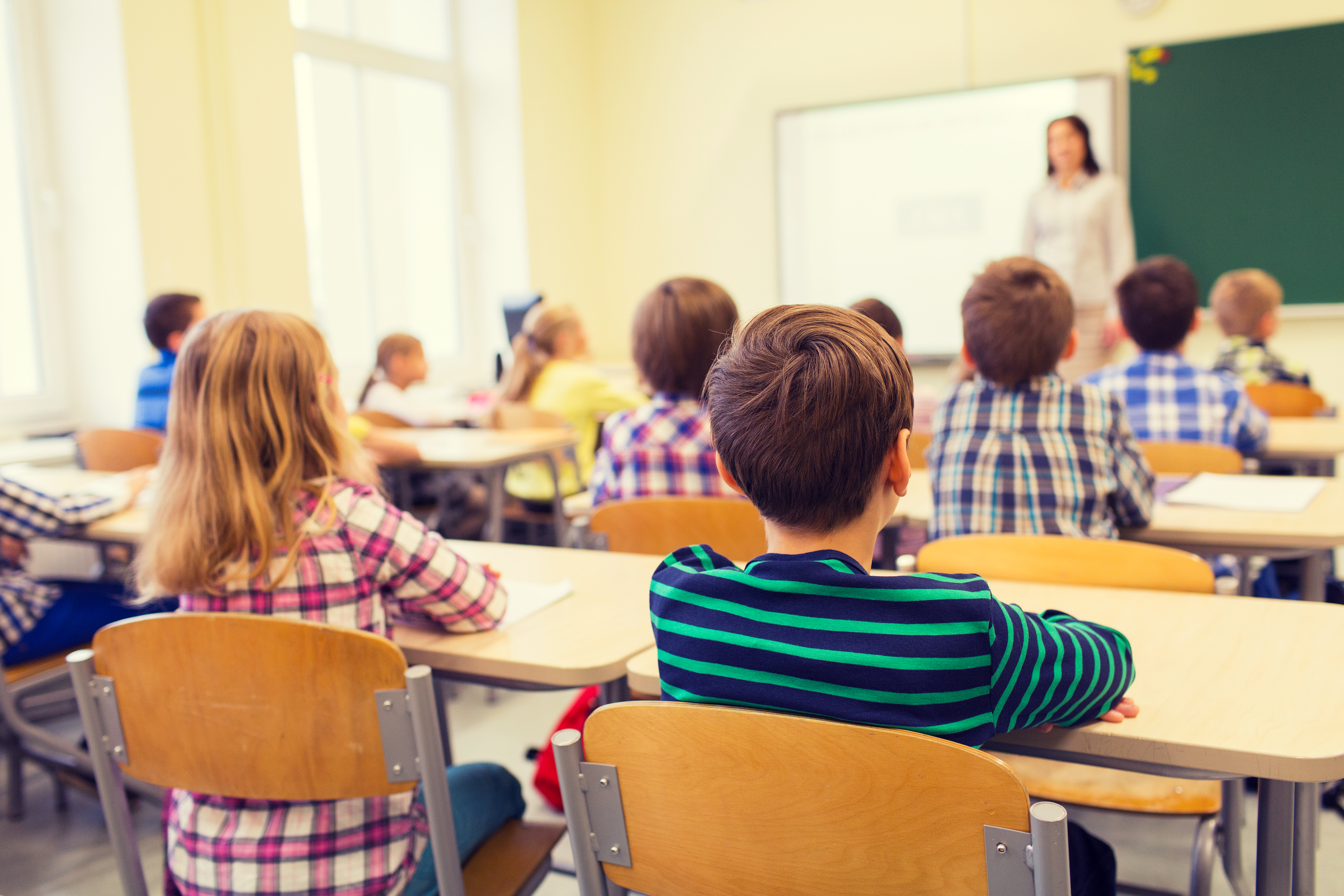 Today’s announcement by Minister Churchill to consolidate Nova Scotia’s seven English school boards into one, while heavy on policy change, includes no details on how the government plans to implement those changes.

Nan McFadgen, President of CUPE Nova Scotia, says, “With the lack of details regarding the path to achieving this plan, the minister has created apprehension, scepticism and disarray in an education system that the Liberals allege is already dysfunctional.

“CUPE looks back to 2014 and the acute care sector amalgamation established by the Health Authorities Act and the ensuing disarray and unrest created by that merger.”

McFadgen continues, “With the announcement today of yet more legislative changes to create two school boards in the province, CUPE feels the same turmoil will be the ultimate outcome for the school board sector in this province.

“The minister has said there will be cost savings for the province; however, he was unable to outline where and how much these savings will be. CUPE asks ‘Is our children’s education the place for this government to save money?’”

Says Grant Dart, CUPE School Board Coordinator, “This announcement will affect all 3,500 CUPE members who provide invaluable services as front-line workers in the education sector and has put them in positions of uncertainty as to what the future may hold.

“While this Liberal government and minister Churchill do not seem to mind the turmoil this announcement brings to union members, CUPE vows to work on behalf of and along with all unions to protect their rights as we work through this process.”

Says Dart, “CUPE believes that our students and their families deserve more from an education department besides uncertainty created by an announcement of changes that doesn’t include a plan on how to succeed.”

“Again, stakeholders are ignored in this process. The report released yesterday and acted upon by the government today leaves no opportunity to dispute any of the findings and no opportunity for public input or consultation.”