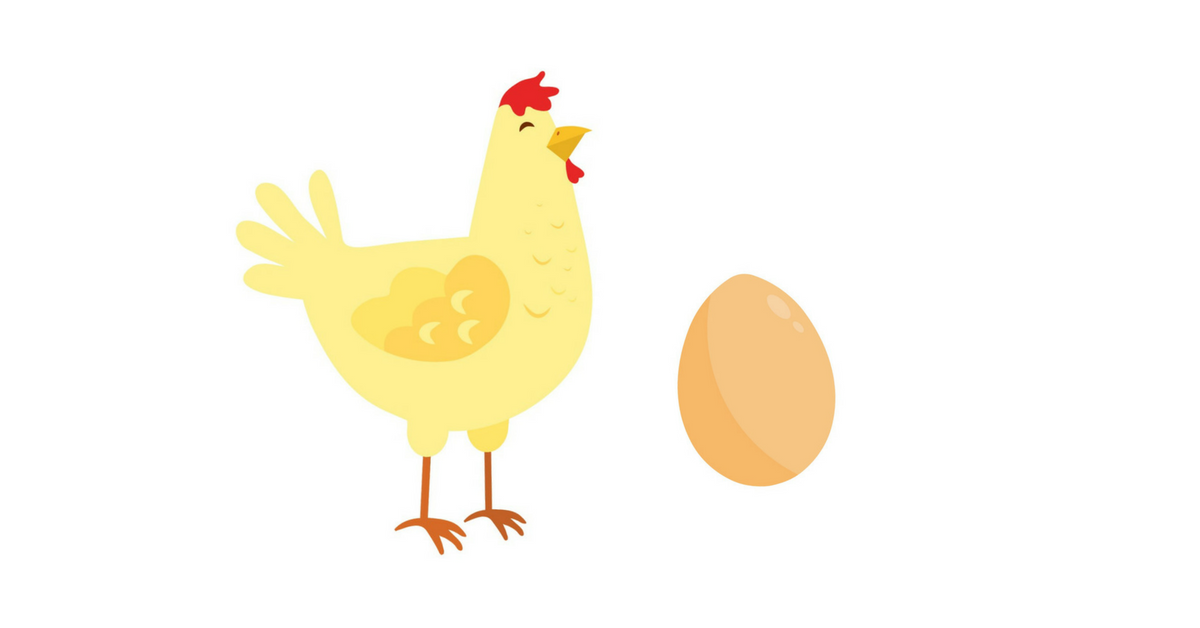 Please join us on Wednesday, August 15, as caseworkers call on Minister Mark Furey and the Nova Scotia Department of Justice to end the current chicken-and-egg situation happening to the funding of the restorative justice program.

The restorative justice caseworkers, members of CUPE 4764, met with their employer, the Community Justice Society, on August 14 in an attempt to negotiate a collective agreement. However, the employer did not offer any new proposals. The Society receives 100 per cent of its funding from the Nova Scotia Department of Justice, impacting their ability to increase the wages it offers to the caseworkers.

Last week, the government stated they would consider how the funding for the restorative justice program, but only after the caseworkers achieve a new contract — an impossible situation according to union representatives.

“Our employer has no control over the amount of funding it receives from the Department of Justice,” says CUPE 4764 President Denise Russell. “D.O.J. funds 100% of the program. It’s time for the minister to take responsibility and stop pretending they have no part to play in these negotiations.” 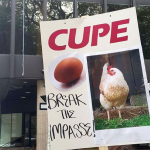