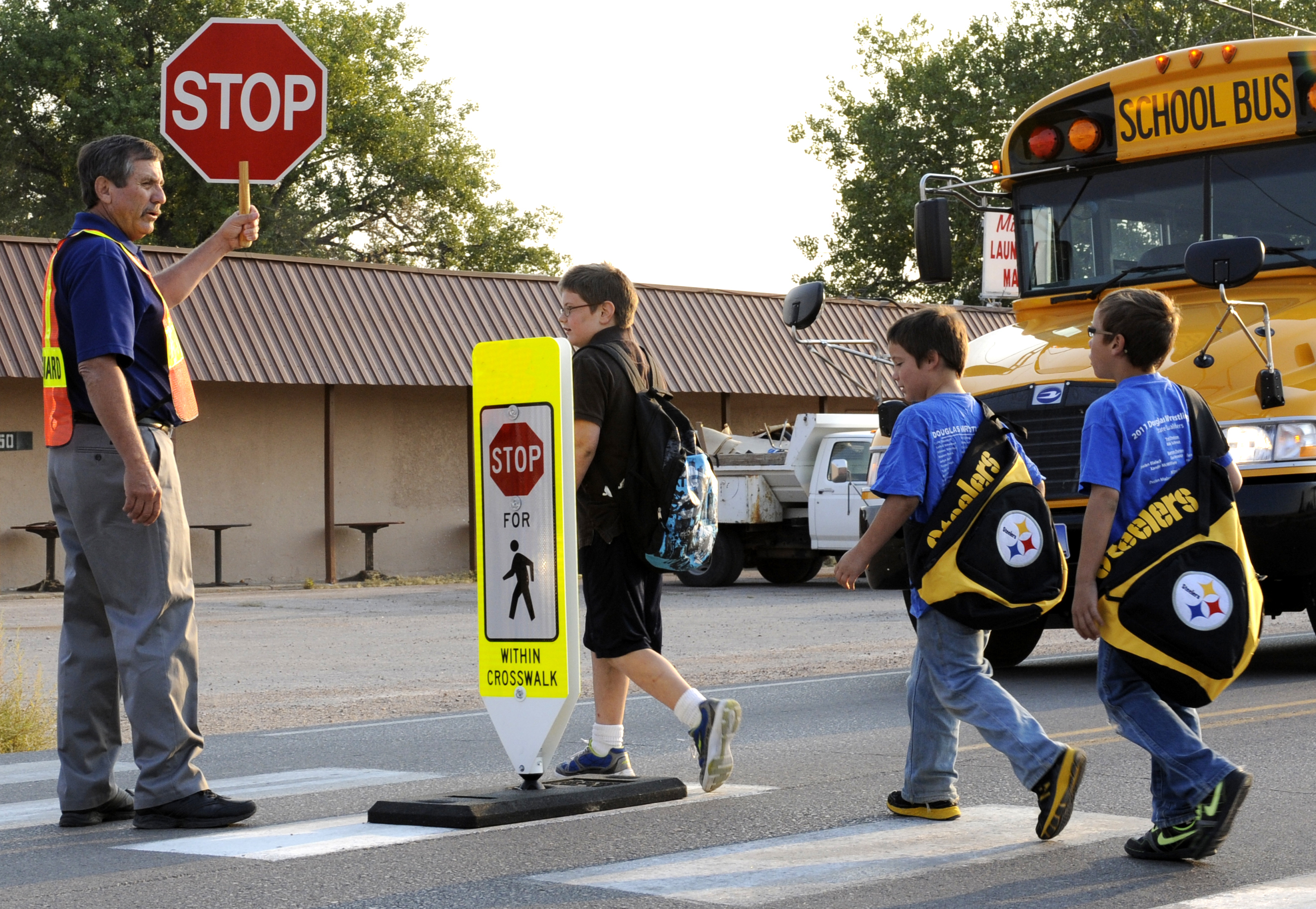 On September 4, crossing guards voted 99 per cent in favour of a new collective agreement with their employer, the Halifax Regional Municipality. The crossing guards are members of the Canadian Union of Public Employees (CUPE) Local 4814.

The agreement was reached through conciliation on August 21, 2018.

Local 4814 members will receive a 9.8 per cent wage increase over the term of the three-year agreement. Other improvements include job security and extended use of vacation days.

CUPE Local 4814 represents approximately 155 members who work as crossing guards employed by the Halifax Regional Municipality. Before and after the school day, they help children cross the streets safely – in all types weather – on their way to school or back to their homes.