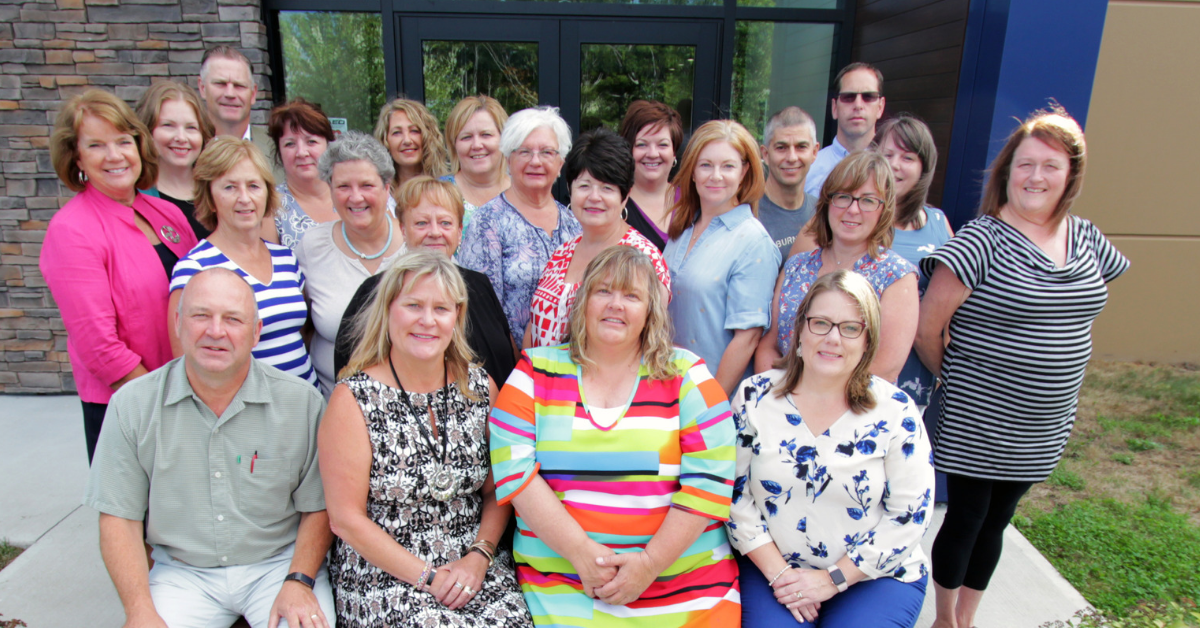 Talks got underway today, September 5, for the Nova Scotia Council of Nursing Unions. The Nursing Council exchanged proposals with the Employer group, a group of 19 representatives from the IWK and the Nova Scotia Health Authority (NSHA). Additional bargaining dates are set for September 6, 19, 20, 21, and October 10, 11, 12, 17, 18 and 19.

The Council of Unions and both Employers have agreed to bargain a nursing collective agreement after Health Care, Administrative Professionals, and Support Services have concluded their agreements. This approach will allow nursing-related issues to be the primary focus for the nursing bargaining and mediation-arbitration.

Over the past year, and throughout this summer, the Nursing Council met to review contract language for all nurses, in all categories, to reach consensus on what to preserve, what to expand upon and what compromises may be required. The team reviewed their respective surveys, determined bargaining priorities and discussed the new realities of negotiations in Nova Scotia. The Nursing Council met previously for introductions and instruction when the full Nova Scotia Council of Health Care Unions convened.

In mid-May of this year, health care workers (including nurses) in acute care voted to accept an agreement with the NSHA and IWK that would allow any issues that can not be resolved at the negotiating table to be sent to the independent, third-party mediator-arbitrator (William Kaplan) for a final and binding award. Mr. Kaplan has set aside November 19-23 for Nursing Bargaining Unit mediation/arbitration.

The agreement provides wage increases over a six-year term (2014-2020), including retroactive pay, protects key benefits and provides a mediation-arbitration process that will conclude all collective agreements for the four bargaining units in Nursing, Health Care, Support Services, and Administrative Professionals by the end of 2018. Also, under this agreement, the parties agree to waive all rights to strike and lockout under the Trade Union Act and agree that no Essential Services Agreement applications will be filed with the Nova Scotia Labour Board while mediation /arbitration is pending, unless mutually agreed otherwise by the parties.