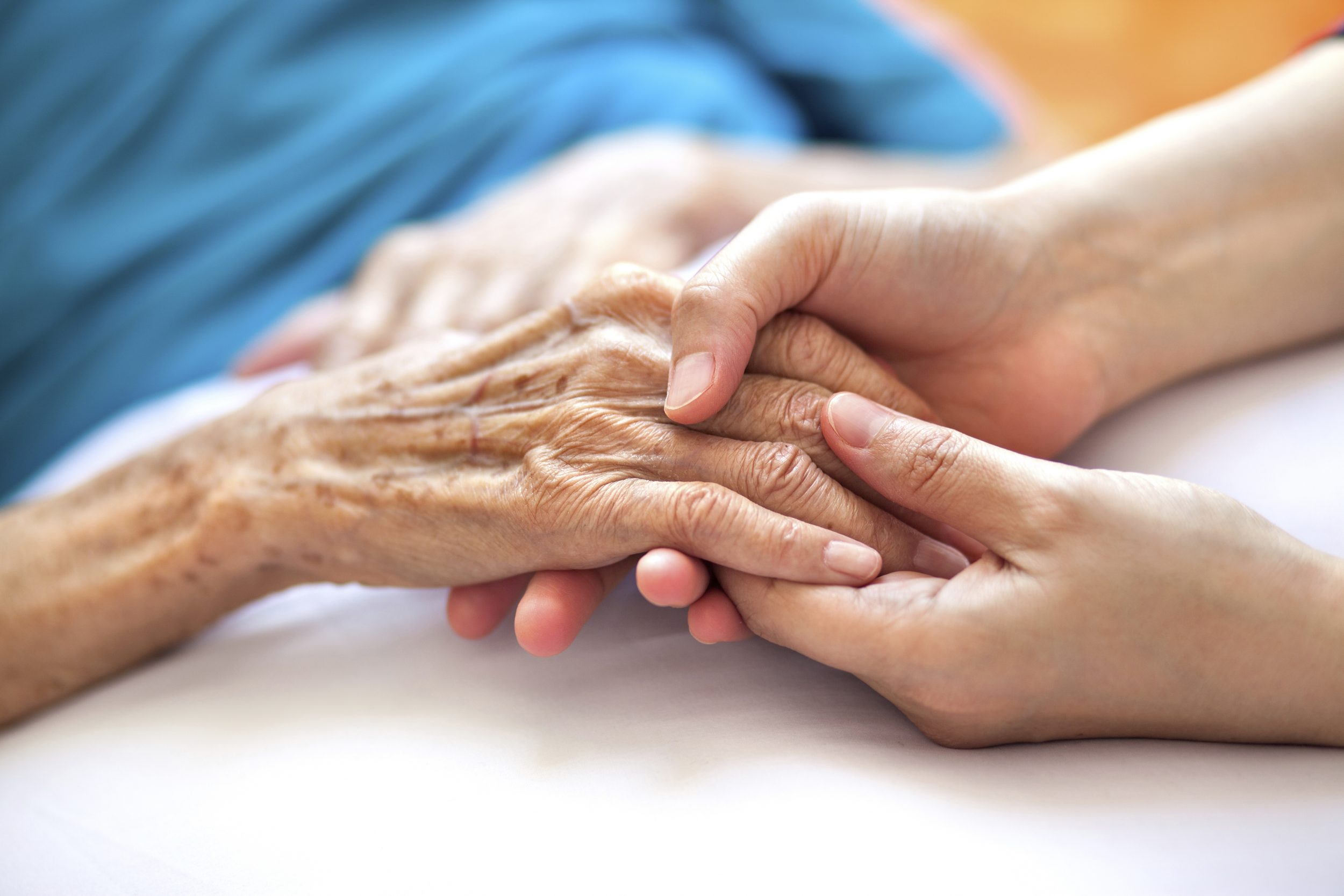 Nova Scotians should be upset at what ISN’T in the Liberal government’s budget, says the president of CUPE Nova Scotia, Nan McFadgen.

“What we didn’t see is money to improve the resident-staff ratio in nursing homes or for new long-term-care beds,” says McFadgen. “Instead, we saw a lot of self-congratulation and corporate handouts.

McFadgen says the budget does nothing to address staffing shortages in health care, and the stress this puts on health care workers and their clients. “Premier McNeil likes to talk about spending our resources wisely, but his P3 hospital project is funneling money into corporate profits that we could be spending on staffing our hospitals and long-term-care facilities adequately,” she says.

According to a recent CCPA report, the $151 million earmarked for oversight of the QEII’s P3 contract could fund 116,000 overnight hospital stays, 25,000 average hospital stays and a one-year salary for 582 full-time family doctors.

“Nova Scotians have had enough of P3 projects that cost more in the long run and put public safety at risk,” says McFadgen. “The current highway 104 twinning project will turn snow removal over to a private contractor for 30 years, with no ability to hold them to account.

“As for good news in this budget, we can only hope that some of the $4 million set aside for bussing will go towards addressing the safety concerns identified by bus drivers around the province who have been working hard to accommodate the thousands of new pre-primary students,” McFadgen concludes.