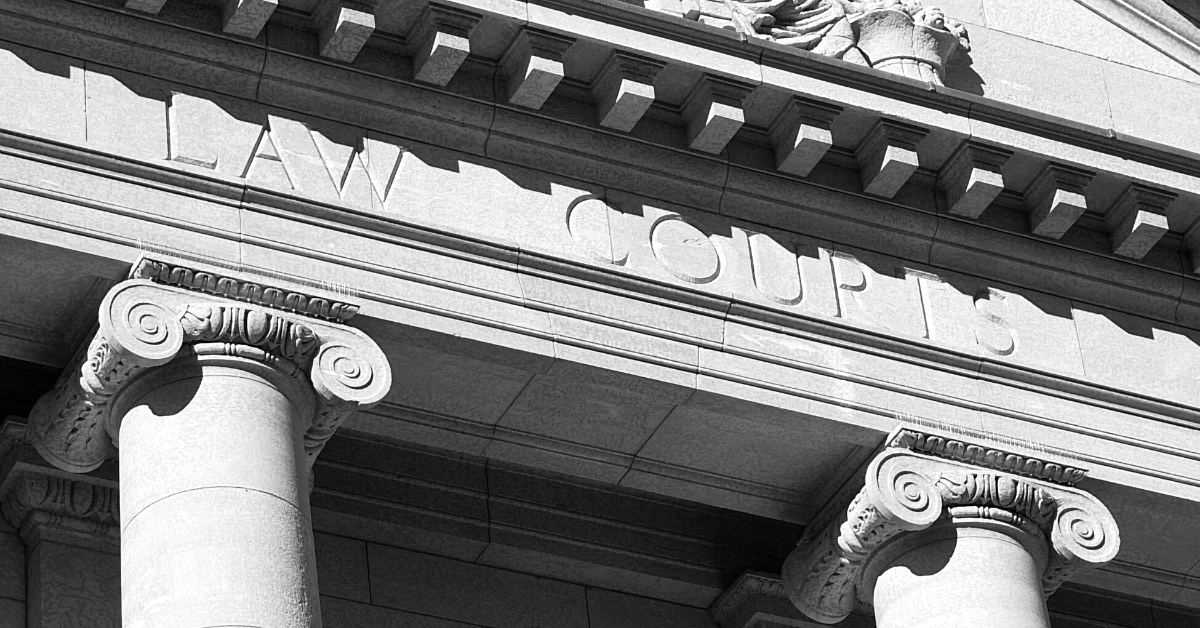 Members of the Canadian Union of Public Employees (CUPE) Nova Scotia Division are encouraged by a ruling made last week by Manitoba Court of Queen’s Bench Justice McKelvey, who announced that the Public Services Sustainability Act in that province is unconstitutional. “The Manitoba Act was modelled on a similar piece of legislation, Bill 148, by the McNeil Liberals in Nova Scotia,” says CUPE Nova Scotia President Nan McFadgen. “This is a significant win for unions in our province as well.”

Nova Scotia unions assert that Bill 148 is unconstitutional and has seriously impaired the prospect of fair collective bargaining. A coalition of Nova Scotia unions – made up of CUPE, NSGEU, NSNU, SEIU, NSTU, CUPW, IUOE and Unifor – initiated a court challenge in the fall of 2017.

The McNeil government is causing delays in the constitutional challenge by refusing to disclose cabinet documents relevant to Bill 148 and by arguing that the court does not have the power to force it to disclose the documents.

McFadgen says, “The right of union members to fairly negotiate their collective agreements is a constitutional right of all workers protected by the Canadian Charter of Freedoms. We will continue to push the Liberal government to be more transparent and to restore our rights.”

The government has never revealed what its fiscal goals are and what it is seeking to achieve with the legislation, nor why those goals could not be achieved through collective bargaining. The unions, on the other hand, continue to work in good faith and had made proposals with respect to helping the province return to a fiscal balance over an eight-year period.

At least 12,000 members of CUPE are directly impacted by Bill 148. They work in acute care, long term care, highways, education and other sectors of work.

Across the country, union members have fought and won many attempts to take away their constitutionally protected rights. From Ontario, where education workers fought back and won when Bill 115 was ruled unconstitutional; to British Columbia, where the Supreme Court ruled in favour of the teachers and their right to collective bargaining and where health care workers

challenged Bill 29; and the ruling made last week in Manitoba – unions have successfully defended their constitutional rights.

“We applaud union members in Manitoba for their win in court and we’re proud to stand in solidarity with other unions fighting back on anti-worker legislation here in Nova Scotia,” says McFadgen.