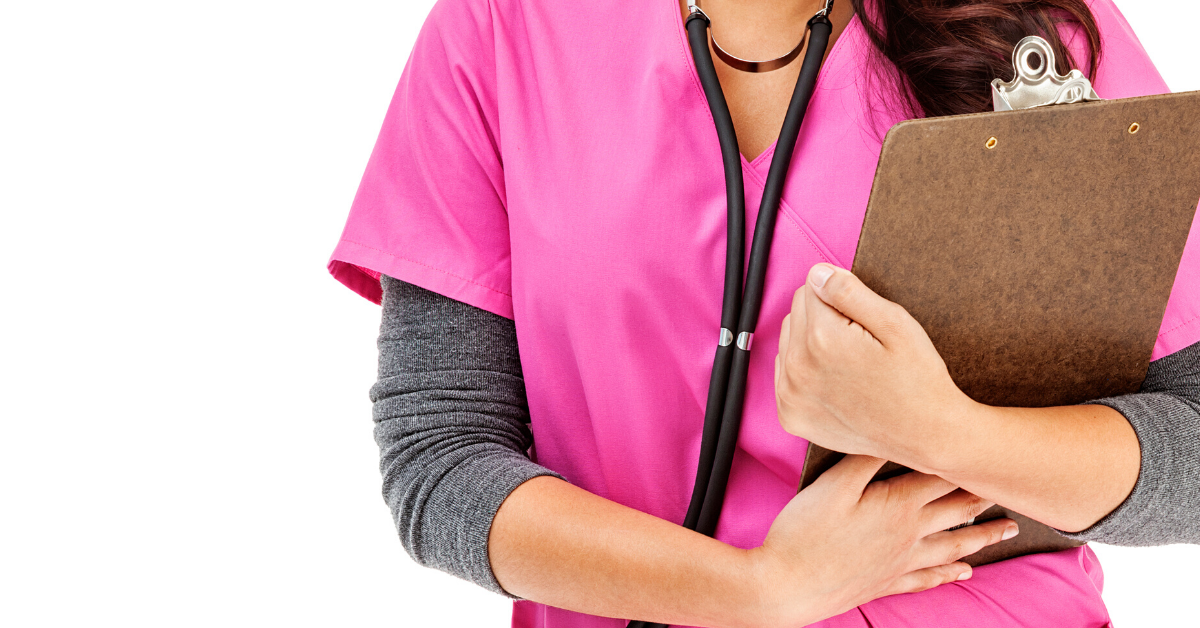 To the LPN members of CUPE, NSNU, NSGEU, and Unifor

On June 15, 2020, Arbitrator Lorraine Lafferty issued a Consent Award granting an increase of 12% to the pay rates for LPNs represented by the NSGEU at the former Capital District Health Authority. The increase is retroactive to March 17, 2014.

The Consent Award does not apply to:

The Review Process was part of a special provision in the NSGEU collective agreement with the former CDHA. When there were substantial changes to a position during the term of the collective agreement, the position was analyzed using the Aiken (Watson Wyatt) job evaluation system. The outcome of the Watson Wyatt analysis was the basis for achieving the higher pay rates for LPNs in this case.

Collective agreements for LPNs working for other employers or represented by other unions in 2014 did not include this type of job review process.

Regardless of the scope of the Consent Award, we recognize that all LPNs in Nova Scotia have seen an increase in their duties and responsibilities over time and hold an advanced role in patient care. We are committed to wage parity for all LPNs, whether they work in acute care, long-term care or community care.

We are prepared to fight to  achieve wage parity for LPNs through any means possible, including filing grievances, mounting campaigns, and meeting with government and employers. Each of the unions will keep their members informed of what is planned.

We appreciate the support of our members while we work our way through this.