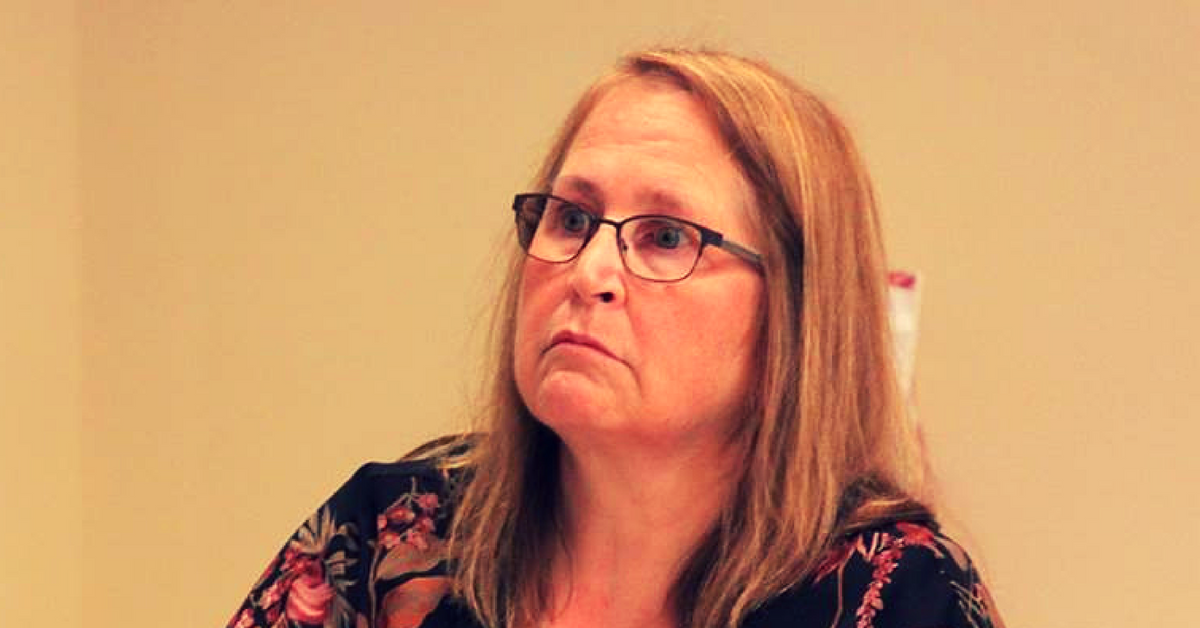 CUPE Nova Scotia is pleased that Arbitrator Lorraine Lafferty issued a consent award yesterday to licensed practical nurses (LPN) who are members of NSGEU and will now pursue the same award for members of the Canadian Union of Employees (CUPE).

“CUPE fully intends to ensure that our members receive wage parity,” says Louise Riley, chairperson of the CUPE NS Long Term Care Coordinating Committee. “We have written to the Minister of Health and Wellness and the Health Authority, advocating for all LPNs to receive the award, regardless of their sector or their location.”

Effective June 15, 2020, this award concludes a classification review of the LPNs who work in former CDHA positions represented by the Nova Scotia General Employees Union (NSGEU).

The wage increase is retroactive for any hours worked back to March 17, 2014. LPNs eligible for the award, who were enrolled in CDHA pension plans since 2014, will also receive an increase in their pensions.

“This is a well-deserved recognition for the dedication and hard work LPNs in the province do,” says Riley. “One that all LPNs should receive and we hope that decision will be made in the very near future.”