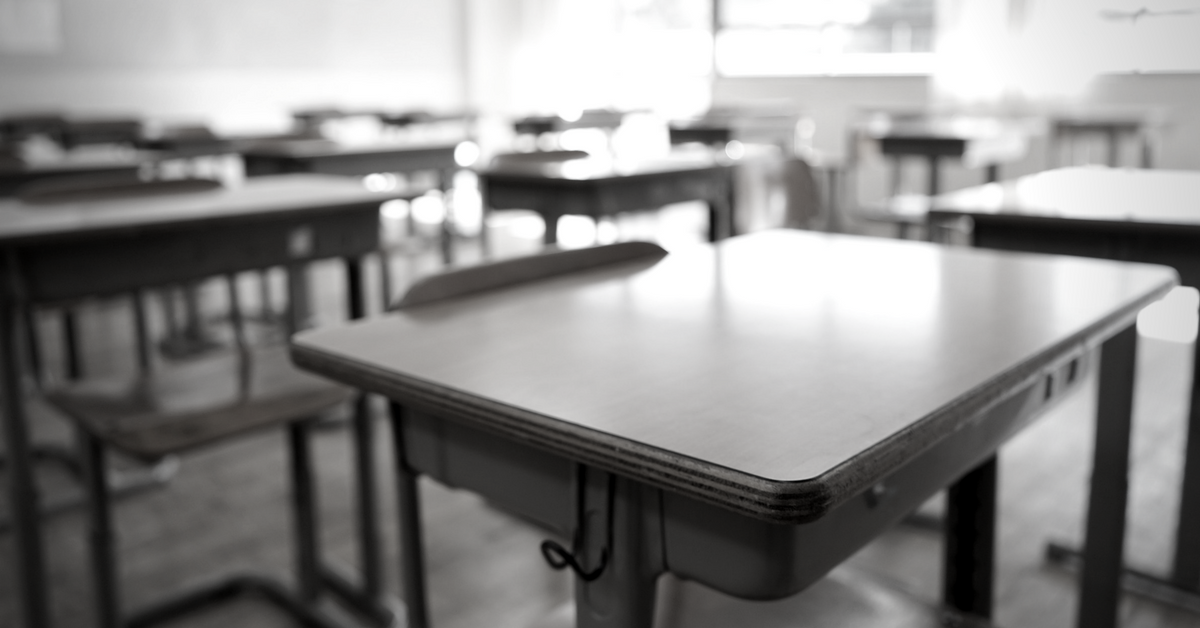 Halifax – CUPE Nova Scotia members are calling on the Minister of Education and the regional centres of education/school boards to work with them to improve communications between workers and their employers, reducing stress and ensuring support staff are able to do their jobs effectively and safely in the event of a school outbreak.

“CUPE education members are patiently waiting on instructions from their employer and will be quite frustrated if job-specific information is not sent to them shortly, for ‘all’ job classifications,” says Lisa DeMolitor, chair of the Nova Scotia School Board Council of Unions (NSSBCU). The statement was made in response to the Province’s announcement made today to close two Halifax area schools for two weeks, where students tested positive for COVID-19, as well as other restrictions.

“We support the decision made by the Province to close the Auburn Drive High School in Cole Harbour and the Graham Creighton Junior High in Cherry Brook for two weeks,” says CUPE 5047 President Chris Melanson. “As Dr. Strang stated, preventing further community spread is the main concern. Hopefully, the new restrictions will be followed, and the two schools can reopen on December 7.”

“Interestingly, the Minister of Education stated in today’s release that there are, “A range of supports and practices to deal with COVID-19 cases in our schools. Yet, there are no local outbreak management plans,” points out CUPE National Staff Representative Mary Fougere. “That is a key piece to ensure effective and timely communication between education centres and school support staff when there is an outbreak, with the steps to be followed in the affected schools.”

CUPE Local 5047 represents 1,600 education support staff working at 136 schools and worksites that are part of the Halifax Regional Centre for Education.

CUPE’s education locals, known collectively as the Nova Scotia School Board Council of Unions, represent over 3,500 members working for all six Regional Centres of Education and the Conseil scolaire acadien, in all public schools across Nova Scotia.