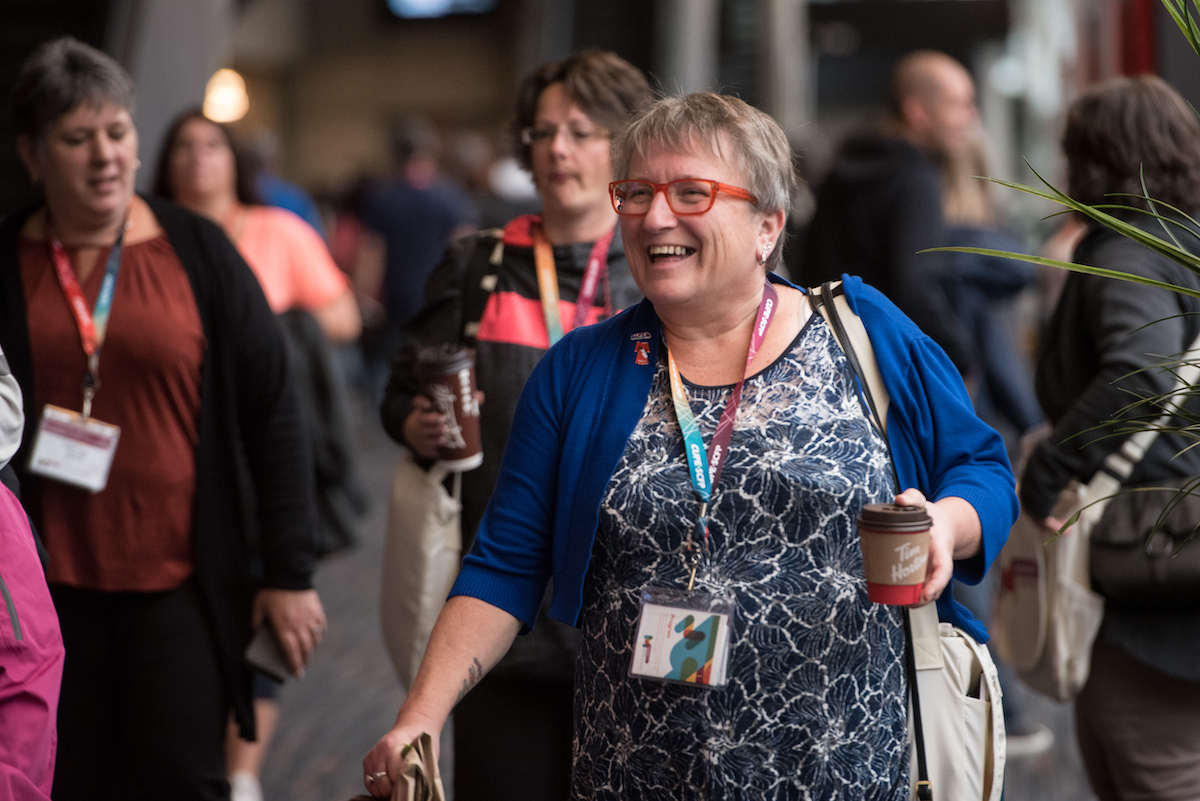 “The presence of diverse voices at the table often creates a conversation that would never have happened otherwise.”

On August 31, Nova Scotia’s newly elected government chose a 71-year-old white man to be in charge of African Nova Scotian Affairs, and the Office of Equity and Anti-Racism Initiatives. Their rationale was that he has Black people in his riding, and they like him. As I witnessed this controversial appointment take place, I thought of my union, and the labour movement in general: when it comes to intentionally opening leadership doors to diverse voices and experiences, while we are doing better than we did before, any increase in diverse voices at the labour movement’s decision-making tables has been marginal at best…

Read the full article by Nan McFadgen, president of CUPE Nova Scotia, published in Our Times labour magazine on September 3, 2021. Go to ourtimes.ca/article/take-a-look-at-ourselves.

Watch for the latest print issue of Our Times in your mail box! A free, one-year subscription to the magazine has been gifted to you by the CUPE Nova Scotia Division.

About Our Times
Our Times is an independent, pro-union Canadian labour magazine read by over 8,000 trade unionists, community activists and union supporters across the country and is published four times a year. Dedicated to promoting workers’ rights and social justice, Our Times publishes stories written by and about frontline workers in Canada, with a focus is workers’ rights and strong communities.

CUPE Nova Scotia encourages all our members to subscribe to local media outlets, including: