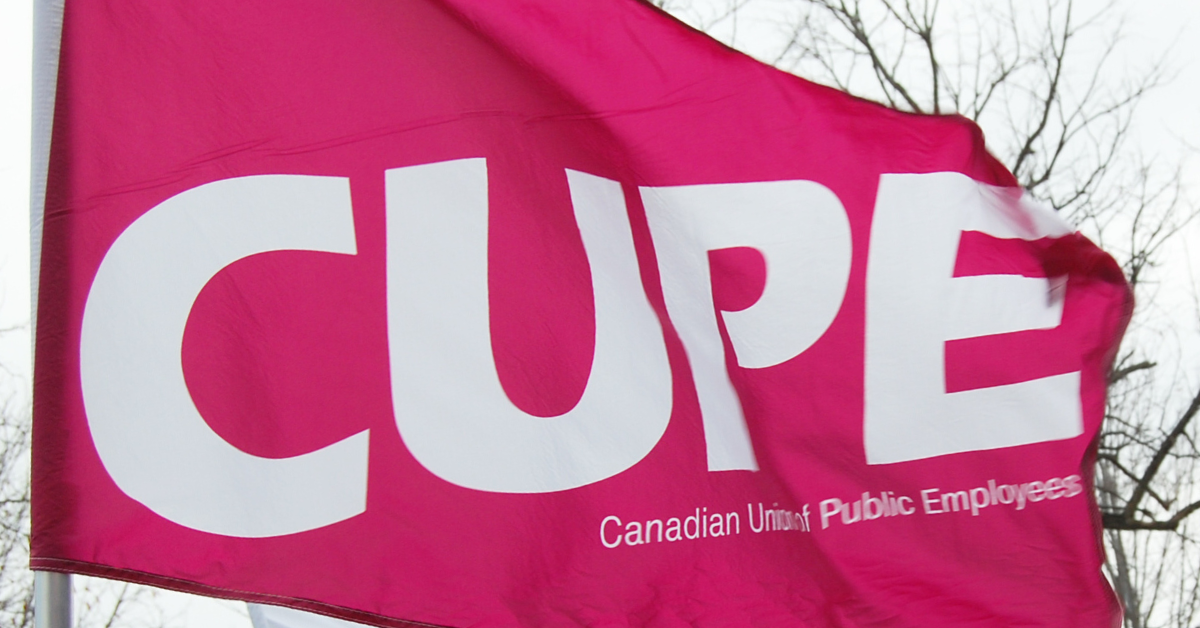 “Some of what we heard today was a previously announced commitment that should be well underway by now,” says Nan McFadgen, president of CUPE Nova Scotia, which represents the majority of continuing care assistants (CCAs) and other staff working in long-term care.

At a news conference held this morning, Minister Barbara Adams and Premier Tim Houston announced an investment of $57 million to recruit and retain CCAs and add more beds in long-term care.

“We’ve been calling for stronger investment, and we welcome the increase in funding that will cover 100 per cent of tuition for students who want to become CCAs. That is a good thing, and it will help with recruitment,” says Louise Riley, chair of CUPE’s long term-care and community services coordinating committee.

“But realistically, it is better wages and increased staffing levels that will keep the CCAs we have now and attract the 1,400 additional CCAs that the premier says will be hired,” adds Riley.

“What is the mechanism to ensure completion and accountability for these initiatives?” asks McFadgen. “We would like to see the province set specific goals and milestones that Nova Scotia’s Auditor General Kim Adair can then report back on each year.”

“We have some concerns about the ‘work and learn training program’,” says McFadgen. “We would like to know how long-term care standards will be maintained with such an individualized/site specific approach.”

“Those closest to the problem are closest to the solution. Listen to frontline workers,” says McFadgen. “Since the PCs formed government, no one has met with CUPE. We represent the majority of CCAs, and we’ll continue to ask Minister Adams and Premier Houston to work with us to find the best solutions.”

CUPE represents the largest number of workers in Nova Scotia’s long-term care sector, with more than 4,000 members at 49 nursing homes, and approximately 500 workers in the community services sector.