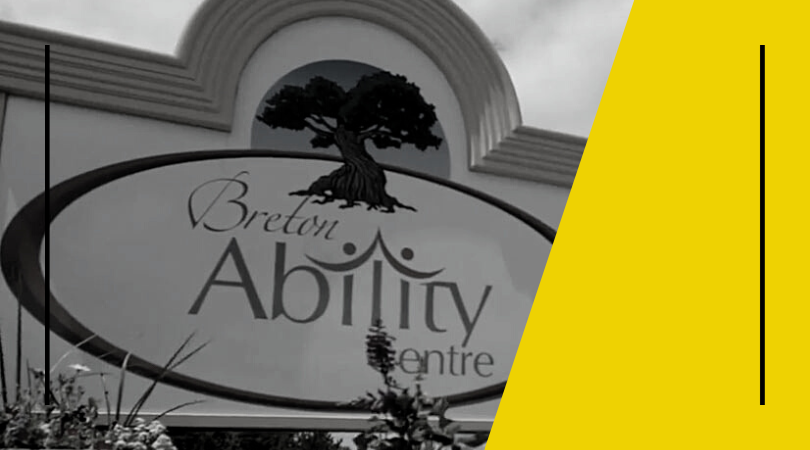 An information picket will be held Tuesday, November 15, at 7:30 a.m. at the Breton Ability Centre in Sydney River. Frontline workers, members of CUPE Local 3513, are calling out the Department of Community Services for failing to address the increasing workplace violence that workers are facing at the residential facility.

“The problem is that the department has a vision of getting people out of institutional living and in the community-based settings – which is a good thing,” says CUPE 3513 President Karen McMullen, “but when you move people out of the institutional settings and into community, the changing nature of the work requires more staffing and greater resources to keep workers safe.”

“Our members feel that they are increasingly restricted in the tools and protections needed to ensure workplace safety and the Department of Community Services is not taking the matter seriously,” says Kathy MacLeod, CUPE National representative. “The number and frequency of injuries to workers is continuing to rise, and it’s much greater than I think the public realizes. The department needs to step up now.”

CUPE 3513 represents almost 300 members who provide 24-hour care and programming to the residents of the centre. 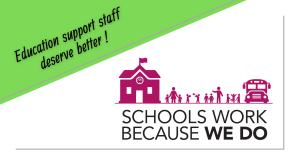