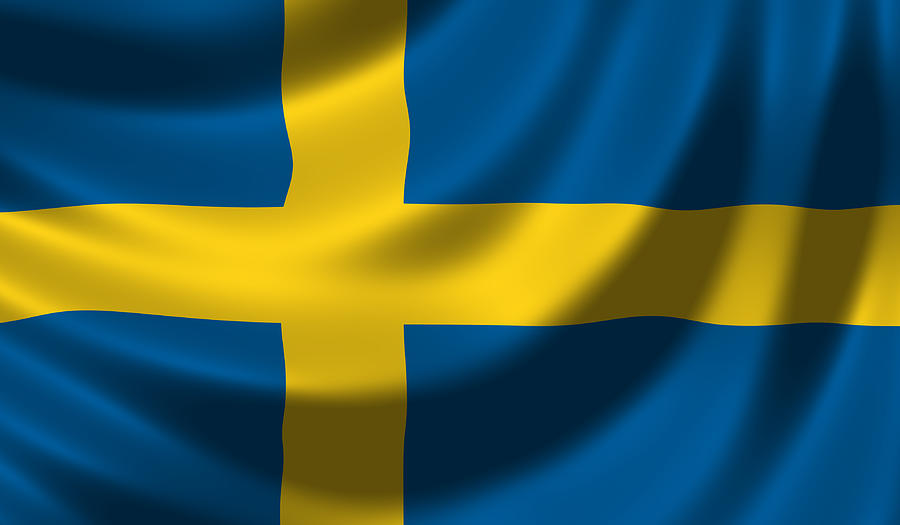 It may be at odds with conventional economic views, but Sweden is showing that strong unions and greater equality are the recipe for strong economic growth.

Sweden’s economy has grown an average of 3.5 per cent annually since the Social Democratic Party formed government in 2014 – well above Canada and other European countries.

Sweden’s finance minister Magdalena Andersson, an economist, sums up their success in three points: “It’s the jobs, it’s our welfare and it’s our redistribution,” she says.

Sweden also has the highest rate of labour force participation in the European Union thanks to publicly-funded parental leave and affordable daycare, which make it easier for all parents to work.