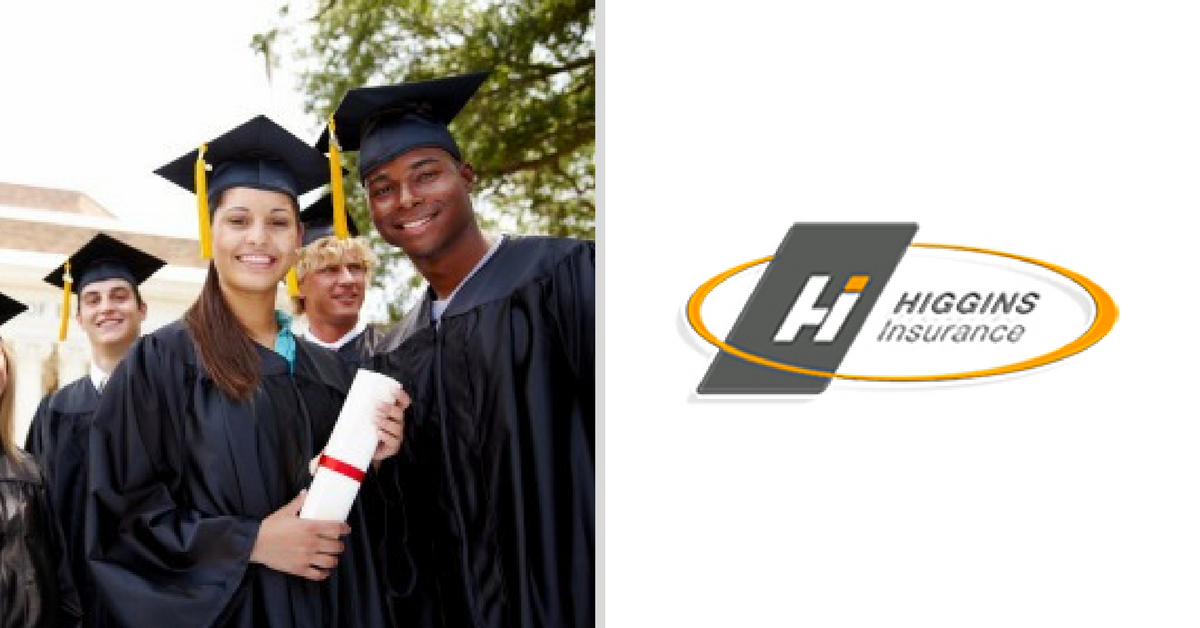 CUPE Nova Scotia Higgins lnsurance Scholarships are awarded by CUPE Nova Scotia. Two scholarships valued at $1000.00 each are available annually. lndividuals planning enrollment at an accredited post-secondary institution in the 2018-2019 academic year may make application. The successful applicant will be required to provide proof of registration.

Basis of awards shall be the applicant’s financial need and current and ongoing volunteerism/social activism in his/her community.

Application must be complete and on the prescribed form and must be received by the CUPE Nova Scotia Awards Committee not later than February 15, 2018. Supporting documents must be provided with the form for the application to be considered.

Decisions of the CUPE Nova Scotia Awards Committee will be final. CUPE Nova Scotia assumes no responsibility for applications or supporting documents lost, misdirected, or otherwise not received by the deadline. lt is the applicant’s sole responsibility to ensure that the application is made correctly, legibly and in a timely manner. Late submissions will not be considered. Consideration will be given to first time recipients.

Confidentiality: Member data is highly confidential and must be treated as such. Members of the Higgins lnsurance Committee confirm that they will always keep confidential the affairs of the membership. The names of the successful applicants may be published in official publications and/or website of CUPE Nova Scotia and Higgins lnsurance.

Applications should be directed to:

All inquiries regarding the scholarship should be directed to: