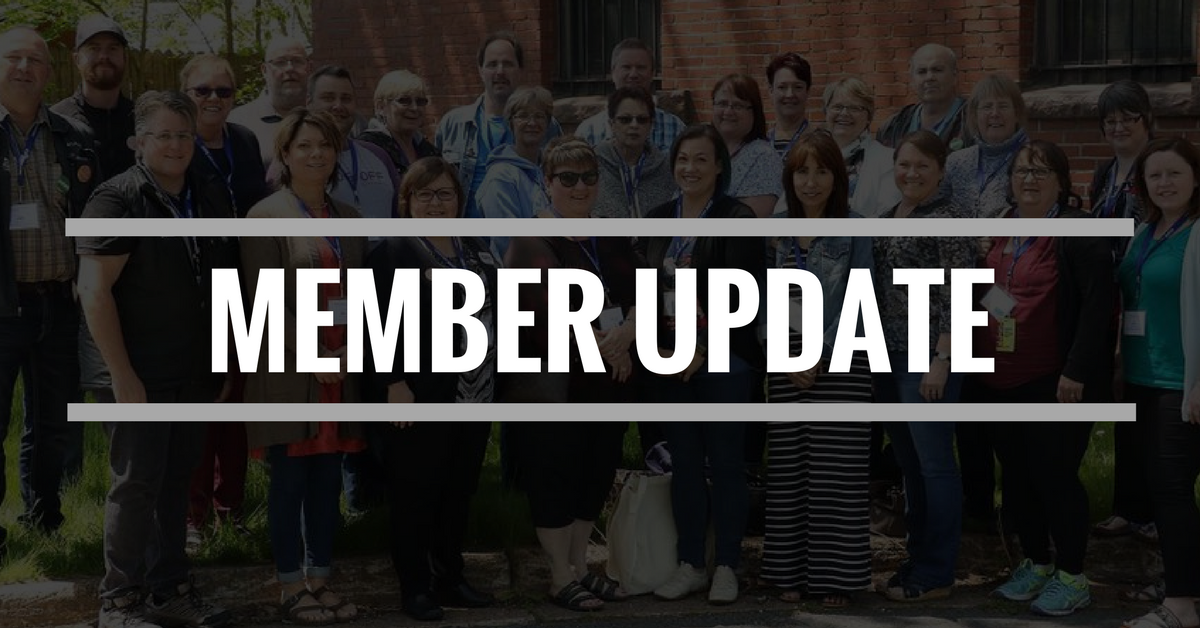 Following four days of mediation, mediator/arbitrator William Kaplan issued an award today, Wednesday, August 8, 2018, which finally establishes a collective agreement for more than 6,000 employees in the Health Care Bargaining Unit at the NSHA and the IWK.

The process leading to this arbitration award began in October 2016 when the Council of Health Care Unions began negotiations on a province-wide collective agreement. The council – made up of bargaining committee members from NSGEU, CUPE and Unifor – was required by legislation to negotiate 16 collective agreements down to one each for the IWK and NSHA.

The council held more than 50 negotiating sessions with employer representatives over almost two years. With your support, the parties had agreed in May 2018 that any outstanding issues would be sent to Mr. Kaplan to decide.

Today, Mr. Kaplan issued his award completing the process and establishing new collective agreements for the Health Care Bargaining Unit. The Support Services, Administrative Professional and Nursing Bargaining Units will now begin their bargaining. Mr. Kaplan will return in the fall to decide any outstanding issues at those tables.

All monetary improvements in this new collective agreement will become effective the date of the award except for those where the agreement specifies a different date. For example, some wage increases are retroactive to 2015 and some will not take place until some point in the future.

All other provisions including all language changes will not take effect until October 8, 2018, unless otherwise specified in the award. This is necessary to allow members and the employers to prepare for the changes required. During this time, the transitional collective agreements that members have operated under since 2011 will remain in effect.

An historic round of bargaining

This round of bargaining for the Health Care Bargaining Unit was the most unique in Nova Scotia history.

Government legislation restricted wage increases and froze retirement allowances. Other government legislation created two employers, the NSHA and the IWK, and required CUPE, NSGEU and Unifor to negotiate a single province-wide agreement, for each bargaining unit, for all their members.

In the face of all this, your bargaining committee began negotiations in the fall of 2016. For two years the employers made every effort to use their legislated upper hand to attempt to claw back existing rights and benefits from members.

Your committee members remained steadfast in their refusal to concede benefits that members had fought for and gained in previous rounds of bargaining.

In the spring of 2018, your employers tabled proposals to take away even more rights and benefits. They proposed things such as eliminating the short-term illness plan, the right for the employers to unilaterally change benefits without union approval or participation and the right to transfer employees anywhere in the province, temporarily or even permanently.

The Council of Health Care Unions undertook a strategy to ratchet up the pressure on the provincial government and the employers in an attempt to level the playing field in bargaining.

This strategy required the unwavering support of health care workers in three unions across the province. In April, the council announced it was conducting the first ever province-wide strike vote in health care. The memberships responded with overwhelming support.

On May 1, members voted 93 per cent in favour of strike action. That vote was the key turning point.

Shortly after that, the council referred disputes under the IWK essential services agreement to the Labour Board for resolution. Outstanding work by IWK members led to a settlement that meant that only 35 per cent of IWK members would remain at work in the event of a strike.

The very real possibility of an effective strike at the IWK and the impending possibility of a strike at the NSHA caused the province to propose mediation/arbitration with William Kaplan as a means to settling all four healthcare collective agreements at the NSHA and the IWK. The mediation/arbitration agreement also established the wages for the new collective agreement, froze the retirement allowance pending a court challenge by the unions, provided an option for a payout of existing retirement allowance accruals and ensured the protection of existing sick and retiree benefit agreements for all members.

The mediation/arbitration proposal was ratified by 92 per cent of members in all four bargaining units across all four unions (NSGEU, NSNU, CUPE and Unifor).

The parties re-entered negotiations following the ratification and the council and began to make real and important progress on your behalf.

Then on July 27, Mr. Kaplan began the mediation/arbitration. During this time, Mr. Kaplan decided upon the remaining outstanding issues. His award, which can be found on our website (8920.cupe.ca) established the final collective agreements for all Health Care Bargaining Unit members at the NSHA and the IWK.

For our members, the collective agreement will look completely different because the CDHA agreement was used as the base model.

The mediation/arbitration agreement established the six-year term (with just over two years left), the payout option for accrued retirement allowances, the protection of the status quo both for existing sick leave plans and cost sharing for retiree benefits and the wage increases as follows:

In the coming weeks, we will be hosting a union town hall telephone call to answer any questions you may have so please keep posted for that date, time and call-in number.

In the meantime, please forward any questions via your Area VP, contact information is available on the website at 8920.cupe.ca/about-us/your-executive. 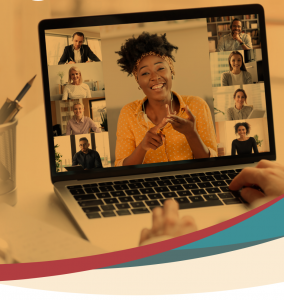 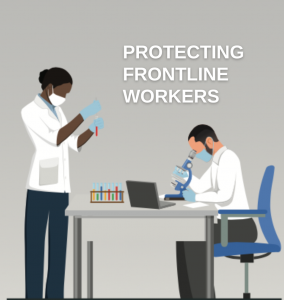